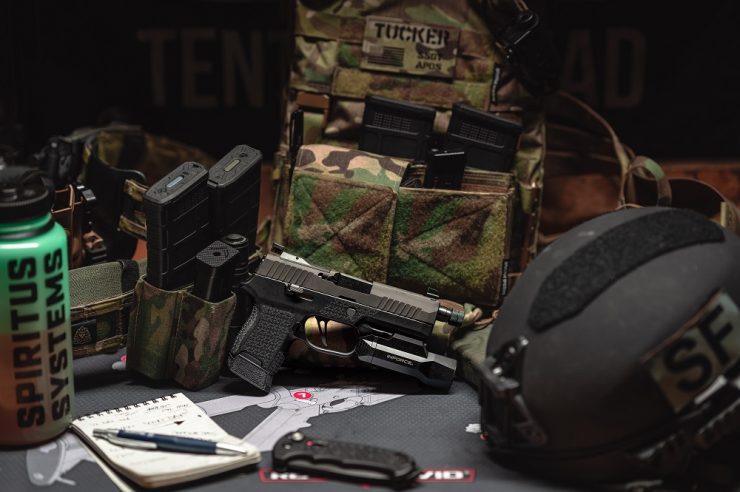 According to the report, 54 pro-Russian organizations, comprising both paramilitary and volunteer groups, have generated more than $2.2 million in cryptocurrency, mainly Bitcoin (BTC) and Ethereum (ETH), with a significant amount of Tether (USDT) Litecoin (LTC), and Dogecoin (DOGE).

“Since the start of the war, we’ve identified 54 such organizations that have collectively received over $2.2 million worth of cryptocurrency, primarily from Bitcoin and Ether donations. Considerable quantities of Tether, Litecoin, and Dogecoin have been sent as well,” the report said.

However, a few groups received substantial amounts of the total donation, with five organizations receiving over $100,000. At the same time, 17 raised more than $10,000, and 35 received above $1,000 worth of crypto.

The report revealed that social media posts from these groups show that crypto donations were used to purchase armories such as weapons, drones, bulletproofs, communication devices, and other military equipment.

The operators of the social media handles of the organizations often shared pictures of the supplies purchased with detailed descriptions of how funds were used.

The blockchain analytics firm also disclosed that almost half of the groups seeking funds to support militias are from the Donbas area of Ukraine, particularly the Donetsk and Luhansk regions, which are currently facing sanctions from the U.S. Department of the Treasury’s Office of Foreign Assets Control (OFAC).

The report also revealed that several sanctioned companies and individuals, including Terracon and Alexander Zhuchkovsky, promoted the collection of donations to support Russia in the war.

The Chainalysis report also revealed that the amount received by pro-Russian groups is still considerably less compared to the tens of millions donated to Ukrainian non-profit organizations and other governmental groups.

In April, the Finnish government revealed its plan to donate an undisclosed amount from the  $77 million in proceeds from bitcoins confiscated from criminals. 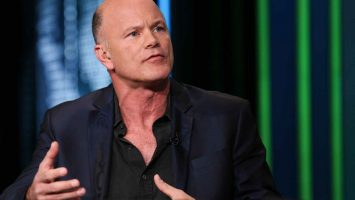