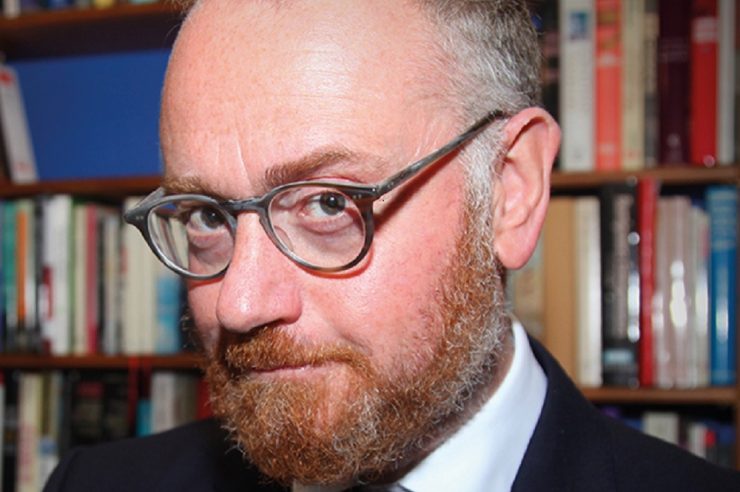 Russell Napier, author, market strategist, and founder of the investment research portal ERIC (Electronic Research Interchange), revealed in an interview with the Economic Times that he would pick Gold over Bitcoin when purchasing financial assets since the former has a long history of success against financial crises.

Stating reasons why he would choose Gold over Bitcoin, he said, “I know nothing about Bitcoin, so I will leave that to the Bitcoin experts. I personally do not buy, nor would I buy when there is Gold available. Gold has got something which is slightly easier to explain.”

Napier continued, “as a financial historian, I can look at the long history of Gold, and this tells me something about how Gold might respond to inflation, deflation, and repression. Gold is the asset for financial repression.” He further noted that financial repression is trying to get people’s savings and put them somewhere the government wants them to be.

Russell Napier is a professor and the author of the Solid Ground investment report and the bear’s book Anatomy. Besides being an active investor, he has been helping institutional investors write global macro strategy since 1995.

Apart from having a historical advantage over Bitcoin, Gold also recorded a higher interest than Bitcoin earlier this year. In March, during the COVID-19 global market crash, Gold bug and CEO of Euro Pacific Capital Peter Schiff compared the buying interest of Gold to that of Bitcoin as investors look for a safe haven to protect their wealth from the meltdown.

Using data from Google Trend, Schiff noted that buying interest in Bitcoin had already peaked while Gold continued to record a growing interest from investors.

Despite this, reports from JP Morgan analysts revealed that millennials have been flooding Bitcoin as a hedge against the pandemic-induced crisis. The report also mentioned that older people are more interested in gold and are investing heavily in the precious metal rather than fiat.

Interestingly, an increasing number of mainstream institutions like the $1.2 valued business intelligence and software company, MicroStrategy, and the popular online graphic platform, Snappa, are going long on Bitcoin and using the cryptocurrency a primary reserve asset.