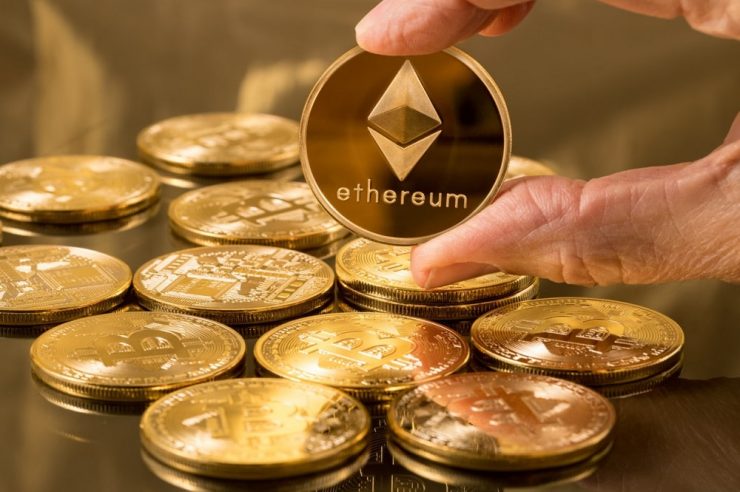 The asset manager disclosed that it had increased its shares in the Ethereum Trust to $4.75 million as of March 31, 2021.

According to regulatory filings,  Rothschild was one of the first asset management institutions to seek ETH exposure through Grayscale Trust product.

Major institutions purchasing ether has always been unavoidable as more investors are flocking to the market. As previously reported, Grayscale Investments managing director Michael Sonnenshein said the number of investors interested in ETH is on the rise.

Sonnenshein also noted that newbies who ventured into the crypto industry mostly began their journey with popular cryptocurrency bitcoin, but there has been a growing interest in ETH as of the time of the report.

The director confirmed that in 2020, he saw a new group of investors who are ETH first and, in some cases, Ethereum only.

Confirming the increase in interest for the second-largest coin by market cap,  Grayscale Ethereum Trust had only 5.2 million shares as of 2019. However, according to data compiled on October 30, 2020, that figure has skyrocketed since the beginning of the year, as the investment product currently has 29.6 million shares outstanding.

With institutions starting to buy more of the Grayscale Ethereum Trust, the figure for the shares is expected to double before the year’s end.

Apart from doubling the worth of Grayscale ETH, Rothschild’s investment will increase institutional participation in the cryptocurrency. The impact of the purchase cannot be overemphasized as ether recorded an all-time high a few hours after the announcement.

Rothschild also increased its shares in the amount of Grayscale Bitcoin Trust it was holding. The institutional investment manager increased its position from 30,454 with an additional 7,892, raising its total shares to 38,346. 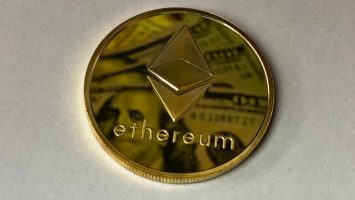