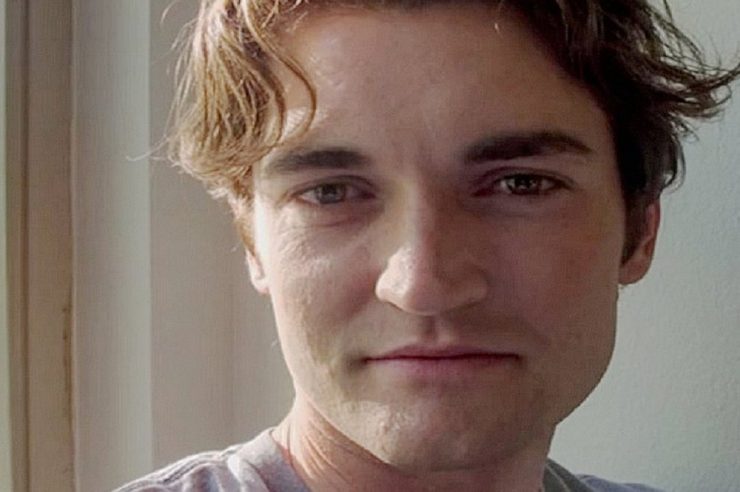 Predictions on Bitcoin (BTC) rising in value from 2020 onwards is getting more intense, with the American convict Ross Ulbricht, who operated the now-defunct darknet marketplace, Silk Road, joining analysts, and investors on the subject.

In a series of posts published on Medium on December 10, Ulbricht who has been relatively bullish on Bitcoin suggested that the price of the cryptocurrency will hit $100,000 in the coming year.

Despite having less knowledge of the day-to-day price movements of Bitcoin and the general market condition, Ulbricht was able to arrive on his opinion using a type of market analysis known as Elliott Wave Theory on bitcoin’s performance from 2015.

Again, Ulbricht explained the impact of investors to be as a significant influencer of the market. He noted that the emotions of investors, particularly on bitcoin, make a great impact on the market, unlike other traditional markets.

In this case, the possibilities of Bitcoin reaching $100,000 by 2020 is possible, since the price could be artificially increased by investor expectations, including the psychology of the public on the market.

Behind the scenes, Ross Ulbricht is a man who was sentenced to life imprisonment in 2015. He ran Silk Road, which concealed users in trading illicit materials such as stolen credit cards, weapons, illegal drugs, and others.

Despite being a case of legality, Ulbricht has called for a kind gesture, pleading petition for his clemency from the mass. On December 4, one of the world’s notable investors, Tim Draper, pushed forward to the release of Ulbricht.

Draper made a heart-warming note, saying:

“Free Ross, baby! Get him out. We need entrepreneurs like that guy! Get him out of jail! Why do we put these really extraordinary people in jail? We need their minds, their energy, their life force. Get him free. Who knows what else he could’ve come up with?”