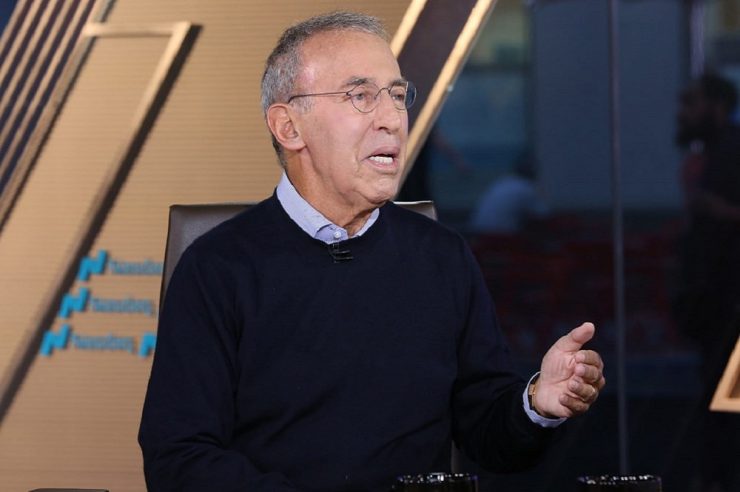 After Tesla made the huge Bitcoin purchase worth $1.5 billion, one of the company’s major shareholder, Ron Baron, told CNBC that the investment is “not surprising.”

The billionaire investor who is also the founder of Baron Capital, an investment management firm, further revealed that he “wants to explore the decision-making process further before making a judgment.”

Baron’s conviction that Tesla’s Bitcoin purchase was not a spontaneous movement is reinforced by the fact that Elon Musk, CEO of Tesla, has been making different tweets concerning Bitcoin in the past.

In a previous post, Musk queried MicroStrategy CEO Michael Saylor on the possibility of adding bitcoin toTesla’s balance sheet, and Saylor replied with an offer to share the blueprint he used for MicroStrategy with him.

Sometime after, Tesla CEO with over 43 million followers on Twiter added #Bitcoin to his Twitter bio, raised the price of Bitcoin, and made the public speculate on whether he wanted to get involved with the cryptocurrency.

A few days after that, he called Bitcoin a good thing in a Clubhouse chat session and that the currency “is really on the verge of getting broad acceptance by sort of the conventional finance people.” Elon Musk later removed Bitcoin from his Twitter bio and made tweets about the popular meme coin, pumping the currency’s price.

After making the huge purchase worth $1.5 billion, the price of Bitcoin surged to new highs in minutes. Also, Tesla became the first major car company to accept bitcoin as payment for products as the motor company announced that its customers are now allowed to pay for its products with bitcoin.

Bitcoin is gaining recognition from notable individuals and institutions as Baron mentioned that prominent investors like Paul Tudor Jones and firms like PayPal had shown support for the currency, calling it a “strong hedge against inflation” and purchasing it.

Although Baron did not specify if his investment company would follow Tesla’s footsteps and invest in Bitcoin, the billionaire said concerning Tesla’s purchase, “I’m sure a lot of thought went into the bitcoin purchase by Tesla, and I look forward to learning the rationale.”