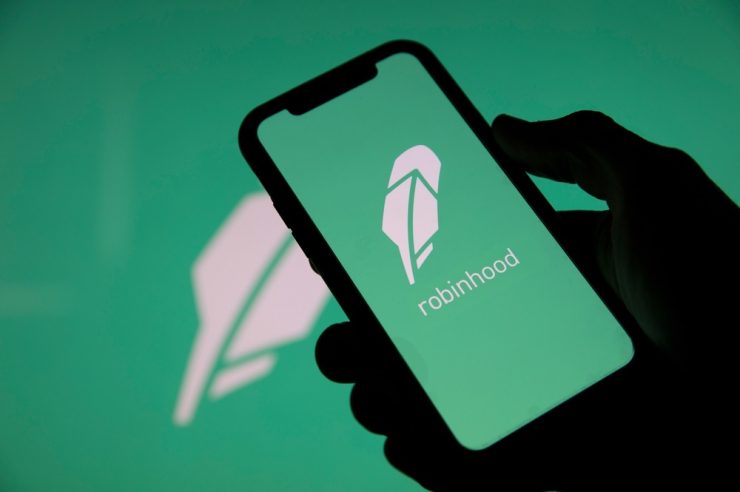 The crypto division of online trading platform Robinhood has been fined $30 million by the New York State Department of Financial Services (NYDFS) for allegedly breaking anti-money-laundering and cybersecurity rules, the Wall Street Journal reported on Tuesday.

According to the report, the fine against Robinhood is the NYDFS’s first crypto enforcement action. The regulator stated that the fine was imposed after the trading platform failed to maintain and certify compliant anti-money-laundering and cybersecurity programs.

The NYDFS noted that significant failures were identified on Robinhood’s platform through a subsequent enforcement investigation.

The regulator also stated that the company’s Bank Secrecy Act and anti-money-laundering compliance program were inadequately staffed and that its cybersecurity program failed to address operational risks.

The New York financial watchdog said Robinhood did not comply with some consumer-protection requirements, such as having a phone number on its website for consumer complaints.

Robinhood is now required to retain an independent consultant to evaluate its compliance with the regulator.

“DFS will continue to investigate and take action when any licensee violates the law or the Department’s regulations, which are critical to protecting consumers and ensuring the safety and soundness of the institutions,” Adrienne A. Harris, NYDFS’s new superintendent, said.

The fine comes as no surprise to Robinhood as the firm has already revealed in its July 2021 S-1 filing that it is expected to pay a $30 million settlement to NYDFS, related to an anti-money laundering probe into its crypto business.

Meanwhile, this will not be the first time Robinhood will be facing monetary penalties from regulators in the United States.

In 2020, the trading platform paid a $65 million fine to settle charges with the U.S. Securities and Exchange Commission (SEC) for misleading customers about how the company makes its revenue from their trades.

Last year, Robinhood was ordered to pay a roughly $70 million fine by the Financial Industry Regulatory Authority (FINRA) for misleading its customers and causing them to lose their funds. 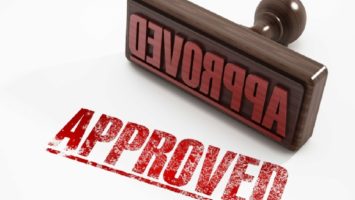