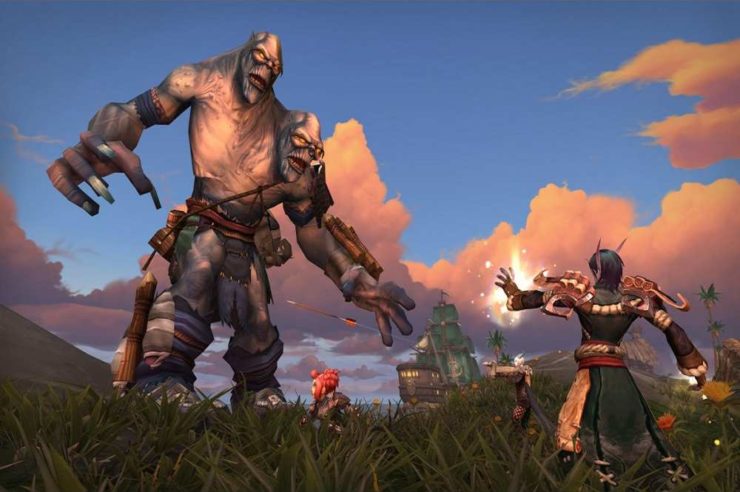 The legal saga between RippleLabs and its investors has taken a new turn as the plaintiffs have amended their complaint against the blockchain startup for selling XRP as an unregistered security.

Interestingly, the amended complaint cited the U.S Securities and Exchange and Commission (SEC) guidance on security laws to crypto tokens.

The court battle started last year with some investors filing a lawsuit against Ripple for issuing tokens that ought to be registered with the SEC as “securities.” The plaintiffs’ suit was drawn from the fact that the project’s founders control the majority of the market share since they hold more substantial amounts of the token.

Ripple, however, decline to consent to the charges, stressing that the XRP coin is only a cryptocurrency like Bitcoin and that they do not have an influence on the token’s price movement.

A strong case against Ripple

With the total lawsuit against the company exceeding $5 million in November 2018, the case was moved to a Federal Court in accordance with the laws, Coinfomania reported. The latest amended complaint now gives the plaintiffs an upper hand against Ripple, as it deploys SEC’s guidance for applying existing law and regulation to crypto tokens. The claim holds that XRP is a security under both federal and California state law.

According to the general counsel at Compound Finance, Jake Chervinsky, “although the SEC’s Framework is technically only non-binding guidance, the Court will likely give it significant weight in deciding how to apply the Howey test to the facts of this case.”

Chervinsky further notes that the amended complaint is “a strong case against Ripple,” while adding that Susman Godfrey, the law firm appointed as co-lead counsel is “one of the best plaintiff’s law firms in the U.S,” although the suit has not yet been considered a class action.

Susman Godfrey alongside Tayler-Copeland Law was appointed as co-lead counsel in June, with investor Bradley Sostack as lead plaintiff.

Released in April, the SEC’s guidance provides a regulatory roadmap on how it might assess digital assets. However, the Framework alone does not hold enough value to determine if XRP is a security as opined by Rebecca Rettig, a partner at Fisher Broyles, a law firm not involved in the case.

“Each of the [factors in the SEC Framework] based on underlying federal case law, so the litigants will likely rely upon these underlying causes and not simply the framework [itself],” Rettig added.

The filing is not only the first Federal case that will apply the SEC’s Framework, but it will also “be the first time in the already-long history of this litigation that Ripple will substantively respond to the allegations around XRP,” Chervinsky further added.

RippleLabs has until September 19 to file a response. Four complaints made already in California state, this perhaps marks the first filing to which Ripple must directly respond by addressing the matter.

Following the filing, Sostack and other plaintiffs are seeking compensation for their losses, wherein the lead plaintiff claims a total loss of $118,100, albeit losses allegedly incurred have not yet been calculated.

Notably, the plaintiffs want the court to declare that XRP is a security. If passed, this will tamper on the selling of XRP from Ripple’s reserves.

At the time of writing, XRP is suffering losses of less than two percent on the daily chart, a situation which is currently spread across the rest of the markets. XRP is trading at $0.295 with its market cap and daily volumes hovering around $12.6 billion and $839 million respectively.

Earlier reports suggest that there was a huge 40% crash in XRP price as a result of a coordinated sell-off on Beaxy, a new cryptocurrency exchange that launched in June this year. 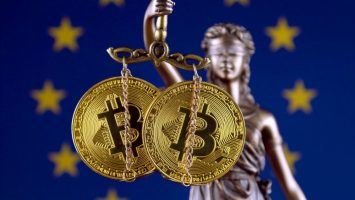 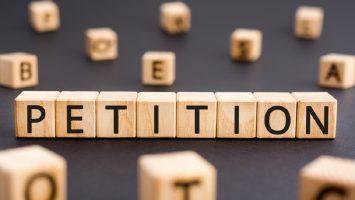