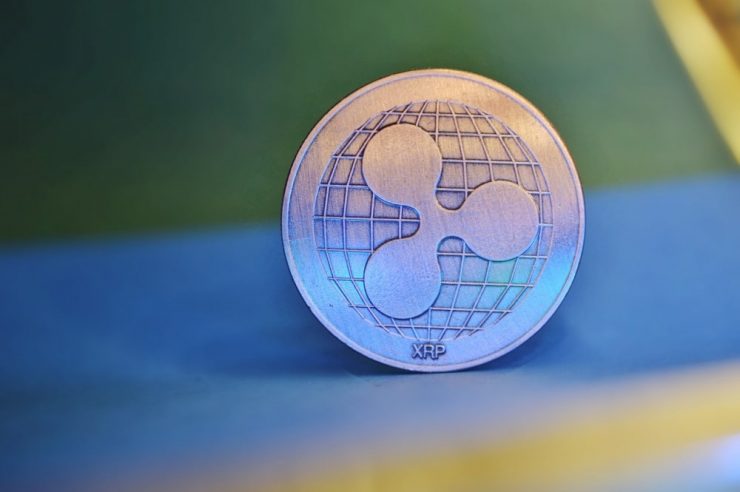 Ripple’s XRP rebounded twice above $0.195 low to break the $0.20 resistance and the downtrend line. The cryptocurrency was earlier trapped below $0.20 resistance for over a week as buyers lack buying power at higher levels.

Nonetheless, as buyers are successful above the downtrend line, the price movement has accelerated ever since. Technically, when price breaks and closes above the trend line, it indicates a change in trend. As Ripple resumes, it has two hurdles to jump over. 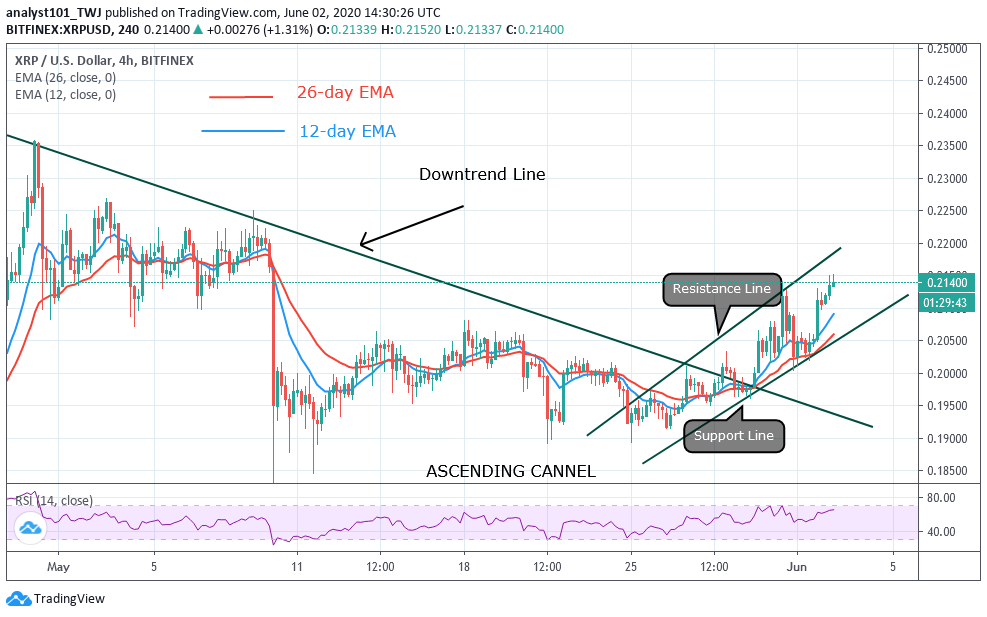 The bulls have to battle the resistances at $0.225 and $0.235 before the crypto will be out of the downward correction. The bulls are approaching the high of $0.215. Possibly, a rebound above the $0.215 support will propel the price to break through the resistance levels.

There is a certainty that as bulls approach resistance levels, the bears will be preparing stiff resistance against the bulls. On the upside, if the bulls fail to break the two hurdles, XRP will be compelled to a sideways move below the current resistance. However, it is unlikely for the price to fall below the downtrend line, as the trend has changed.

XRP is in consolidation before recent rebound

On the daily chart, before the time of rebound, the market has been characterized by small body candlesticks below the $0.20 resistance and the downtrend line. 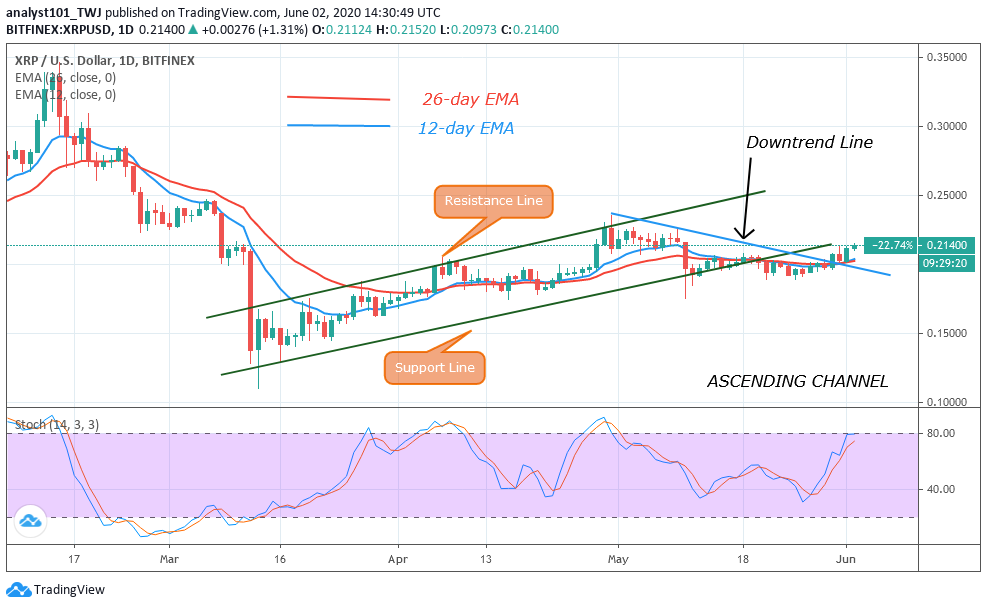 The small body candlesticks are like Doji and Spinning tops describing the indecision between buyers and sellers about the direction of the market. With the breakout above the resistance and the downtrend line, buyers are said to be in control of price.

Ripple is above 75% range of daily stochastic, indicating that XRP is in a bullish momentum. The crypto is also approaching the overbought region of the market. Ripple’s bulls have broken the blue downtrend line signaling the resumption of the uptrend.

XRP is now at level 65 of the Relative Strength Index period 14. The coin is in the uptrend zone. Ripple is above the centerline 50 and it is likely to rise.