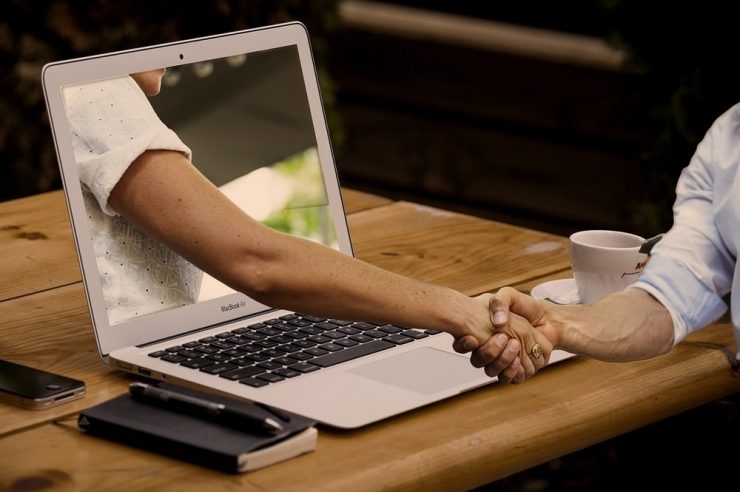 The United States Securities and Exchange Commission (SEC) will meet with Ripple over video call for their first pretrial conference in connection to the $1.3 billion lawsuit filed by the regulator against the San Francisco-based outfit.

According to a court order from the US District Court of the Southern District of New York today, the conference call will take place on Feb 22, 2021, with the counsel for both parties mandated to attend. Before then, both parties have until Feb 15, to submit a joint letter detailing their arguments, motions, and the possibility of settlement before a court hearing.

The primary concerns expressed by the SEC in its 71-page complaint is that Ripple failed to register XRP as security as specified by U.S laws and that its founders, Brad Garlinghouse and Chris Larsen committed securities fraud by selling up to $600 million worth of XRP without appropriate disclosure to investors.

So far, Ripple has only reiterated its belief that XRP should not be classified ‘security,’ and vowed to fight the case in court. In a Tuesday statement, Ripple wrote:

The public and press have only heard the story from the SEC’s side, and we’ll be filing our response in a few weeks to address these unproven allegations against Ripple.

Given the unlikelihood of both parties reaching a settlement during the upcoming pretrial conference, there is almost no doubt that the case would at least get a court hearing at a later date.

Since the initial lawsuit, the price of XRP has dropped by more than 60% as most exchanges and fund managers halted trading in the cryptocurrency for their U.S clients. This precautionary move ensures that these businesses will not attract regulators’ wrath if proved in court that XRP is a ‘security.’ 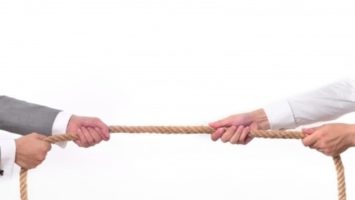