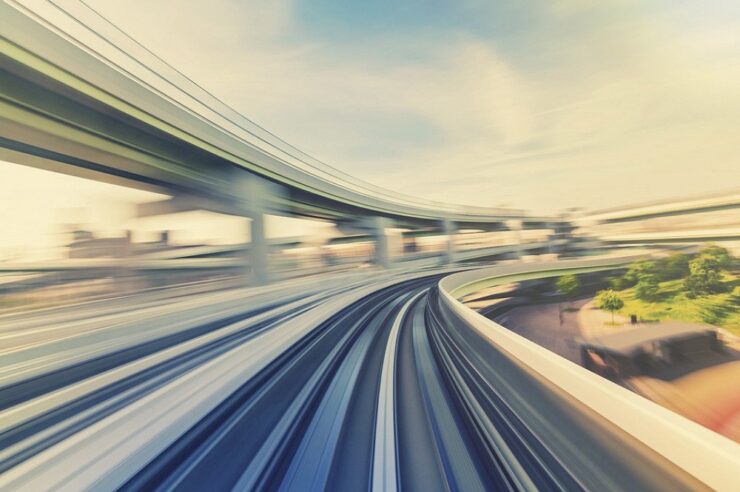 Ripple’s sole aim seems to be to take over financial institutions with blockchain payments. The company CTO David Schwartz has revealed his plans to enable enterprises to bypass Swift and other traditional payment systems.

Ripple appears to be on its way to achieving the aims of its CTO. In May, Ripple became the most popular means of payment across the globe with SWIFT trailing behind.  A tweet from XRPist says RIPPLE is more popular around the world than “SWIFT Not only SPEED and COST, but in POPULARITY too!!!”

On the other hand, Ripple’s CTO, David Schwartz, who spoke at Future Fintech presented his ideas and views on how Ripple will create fast and efficient payments by eliminating SWIFT, the traditional system, and middlemen.

Discussing with Fortune Magazine, David noted that, “part of the problem is that payments systems are not capable of instantaneous settlement…payments companies are much more aggressive than banks… Ripple is working on getting enterprise customers together to negotiate together, circumventing SWIFT and traditional systems.”

Similarly, Ripple’s CEO, Brad Garlinghouse made remarks concerning Ripple taking over SWIFT during the Swiss National Bank Conference (SNBC). Speaking of the traditional cross-border payment system, he said that SWIFT still has more than 6% of its transactions and input still under the control of humans making the system costly to run and maintain.

Ripple is moving towards being a more acceptable means of Payment. In April, Coinbase lists Ripple’s XRP on its platform. Also, Ripple continues to bag partnership after partnership which will enable the utilization of its solutions xRapid, xVia, and XRP.

The California-based cryptocurrency payment company also bagged a partnership with Finablr in February. Finablr will adopt RippleNet for cross-border remittances to Thailand via blockchain.

Correction: There was an error in the title, and it is has been corrected. 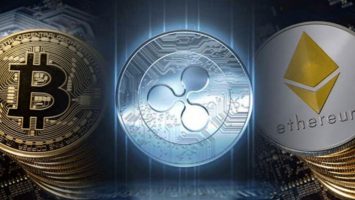 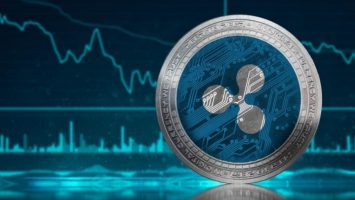