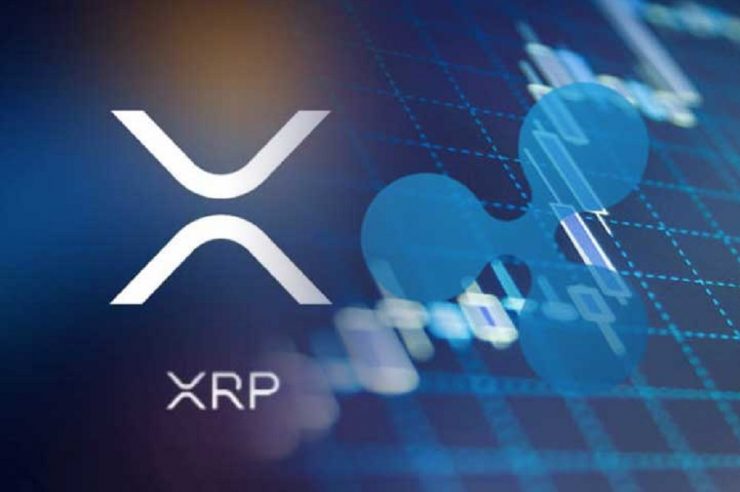 Ripple was no doubt going downhill as it dipped to a low of $0.42 after it started trading at $0.44. The coin met a rebound at the mark and surged to a high of $0.50 as it failed to gain stability above it.

The buying pressure was massive as the altcoin gained more than 10% within the next two hours after the rebound. However, it is losing a few percent following the rejection at $0.50.

Price action is going according to a previous outlook. The article stated that we may see XRP retest the $0.55 resistance. Nonetheless, it will see an extensive accumulation phase within $0.50 and $0.55. The most recent spike failed this principle hence the downtrend.

It is safe to conclude that the demand concentration at $0.50 is minimal. To gain more stability above the mark, the coin most hold on to the $0.45 support. One reason for this claim is that previous price movements hinted at $0.42 once the highlighted level flips.

Nonetheless, the most recent spike came as relief for the bulls as the altcoin was mostly bearish. For example, it lost more than 4% on Monday. More downtrends during the next intraday session.

The bulls exerted more effort as XRP peaked at $0.48 on Tuesday. Nonetheless, it met rejection and dipped to a close at $0.44. This plays according to another prediction that we may see a test and flip if the $0.45 support.

The altcoin also tested and flipped the 0.42 support on Wednesday. However, it recovered and closed a little higher than its opening price. Several indicators reacted to the most recent move.

Although this is not the first time the coin is flipping this level, the most recent flip happened when most believed that the bullish sentiment is at its end. Nonetheless, as a result of the decrease after the peak, XRP sits above the fourth pivot stability.

The Relative Strength Index also dipped below 60 and threatened further downtrends. However, it recovered and may surge above 70 if the most recent surge continues.

The Moving Average Convergence Divergence is another indicator that experienced a change in trajectory following the most recent hike. For example, the 12-day EMA regained its upward trajectory after hinting at a possible bearish divergence.

It is hard to conclude if the price increase will continue as the force behind them seems to be dying down. 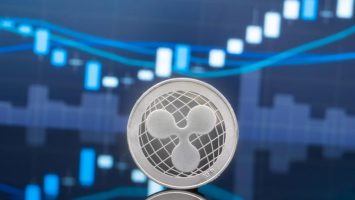 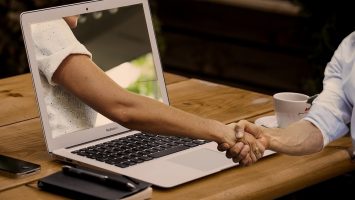