Ripple believes that if policymakers are knowledgeable about the pros of blockchain, the technology can be utilized to bring a positive impact on the global financial system

According to an announcement today, Ripple acknowledges that policymakers need to be enlightened about the impact of innovative technologies like the blockchain tech, to help them come up with friendly policies that will make the tech thrive in different industries, especially in the financial system.

In view of this, Ripple noted that it would be strengthening its policy leadership team to help keep policymakers informed about blockchain, by adding former Counselor to the Secretary of the U.S. Treasury Department, Craig Phillips, who will be added to the firm’s Board of Directors.

Craig will be tasked with the responsibility of providing counsel to the firm’s policy leadership team, as well as advice on strategic regulatory opportunities as the firm continues the expansion of its global network, the announcement notes.

Interestingly, Ripple also stated that it has opened a new office in Washington, D.C, to help facilitate its efforts to educate policymakers on the benefits of the blockchain tech.

Ripple further revealed other new members of its regulatory unit such as, Susan Friedman, a top aide to CFTC chairman Heath Tarbert during his time as assistant secretary for International Markets and Ron Hammond, a former Legislative Assistant to Representative Warren Davidson who was one of the pioneers that drafted the Token Taxonomy Act.

In what could be considered as multiple achievements to be announced in a single day, Ripple also revealed its addition as one of the members of the Blockchain Association – an association that advocates for blockchain tech and helps create an alliance between blockchain-related firms and government agencies.

Ripple has made significant efforts in boosting various units of its firm.

Last month Ripple acquired an Iceland-based engineering company, Algrim, to boost its On-Demand Liquidity (ODL), a service that allows RippleNet customers to use the XRP cryptocurrency as a bridge between two currencies. 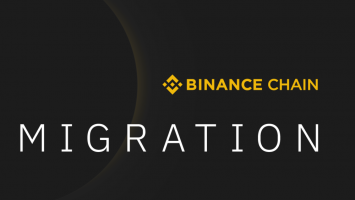 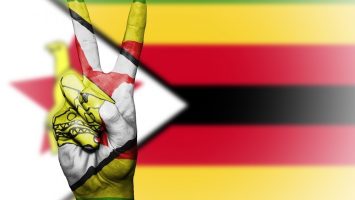 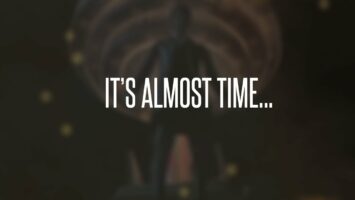