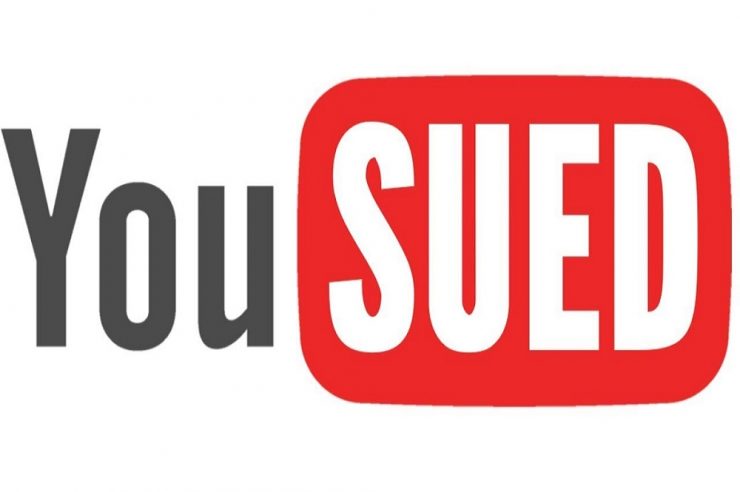 The lawsuit, which according to a Fortune report, was filed today in a San Francisco federal court, alleges that YouTube has ignored Ripple-related scam videos on their platform that defraud consumers and damage the reputation of the company.

Among the scam videos which Ripple is reportedly suing YouTube for, include fake giveaway videos that use the image of famous figures such as Bill Gates, Elon Musk, and even Brad Garlinghouse. As Coinfomania has explained in several scam alert updates, these giveaways usually require unsuspecting persons to send a little sum in crypto (XRP in this case) in exchange for receiving more substantial amounts.

Ripple is accusing YouTube of not adequately restricting the spread of such videos, even though the most times, the fraudsters perpetrate the crime by hacking YouTube accounts with massive followers. Instead of employing their supposed “cutting-edge machine learning technology” to stop these videos, the complaint further alleges that YouTube instead profits from them by letting scammers promote them.

A section of the filing reads on the subject of YouTube’s inability to self-regulate content on their platform:

YouTube regularly touts its robust tools for self-regulating content on its platform, which purportedly include “cutting-edge machine learning technology” and a sprawling network of human reviewers. But in this case, faced with a pervasive Scam, YouTube chose, and continues to choose, inaction.

Meanwhile, the complaint further claims Ripple it hires a third-party firm to track the fake giveaway videos, and despite sending hundreds of notice asking YouTube to take down the videos, the streaming giant failed to respond.

Ripple‘s CEO, Brad Garlinghouse on his part, expressed sympathy for unsuspecting victims of the scams and others who falsely believed he was part of the conspiracy. He also promised that Ripple would use “any damages or settlement money it receives from the case to reimburse victims fleeced by the YouTube scams.”