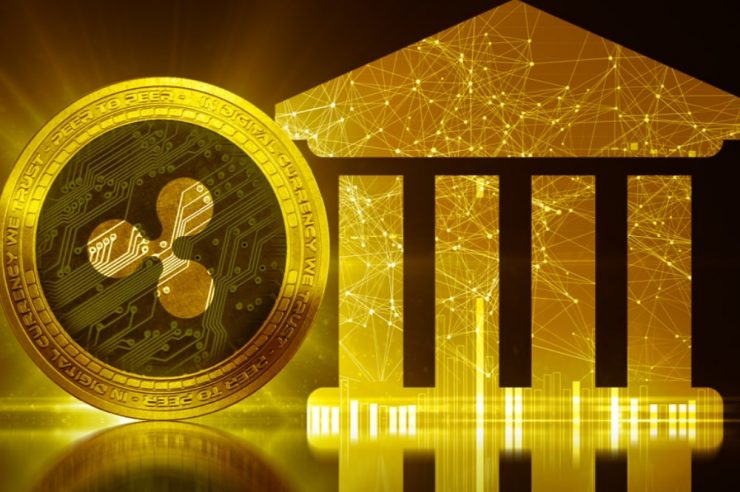 The CNBC Disruptor 50 list acknowledges private companies whose products have added value to businesses and market competition on an unprecedented scale, even amid the COVID-19 pandemic.

Ripple ranked number 28 on the list as the only blockchain-related company although popular student loan platform SoFi, which recently added crypto-related offerings, was also recognized for its exploits in simplifying investment processes for retail users.

Ripple, on its part, has modernized the global payment infrastructure, making it easy for banks and financial institutions to send money around the world using a smooth, fast, and inexpensive channel.

More than 300 financial institutions from around the have partnered with Ripple to tap into the firm’s On-Demand Liquidity (ODL) solution to improve their money transfer services significantly.  Interestingly, a report earlier this year revealed that 38 out of 100 of the world’s largest banks are already linked to Ripple.

The blockchain company also has a partnership with MoneyGram, one of the world’s biggest money transfer companies. The alliance allows Ripple to invest $50 million in MoneyGram and in turn, MoneyGram would adopt Ripple’s blockchain-based solution to facilitate part of its cross-border transactions.

Following the partnership with MoneyGram last year, Ripple revealed that it plans to venture into multiple investments. Meanwhile, Coinfomania reported that the company raised $200 million in a Series C funding round in December, which brings Ripple to a $10 billion valuation in just eight years.

While Ripple continues to record unprecedented growth in recent times, the XRP cryptocurrency is still struggling to boom. The coin is currently trading at $0.19 and ranked as the 4th largest cryptocurrency in the world, after recently losing its third place to stablecoin Tether USDT. 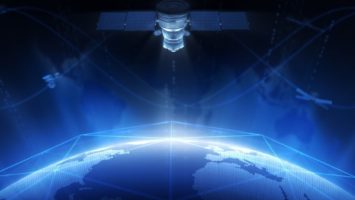 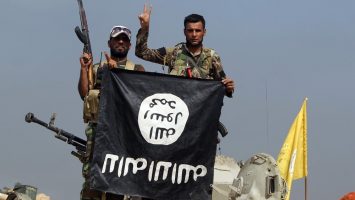