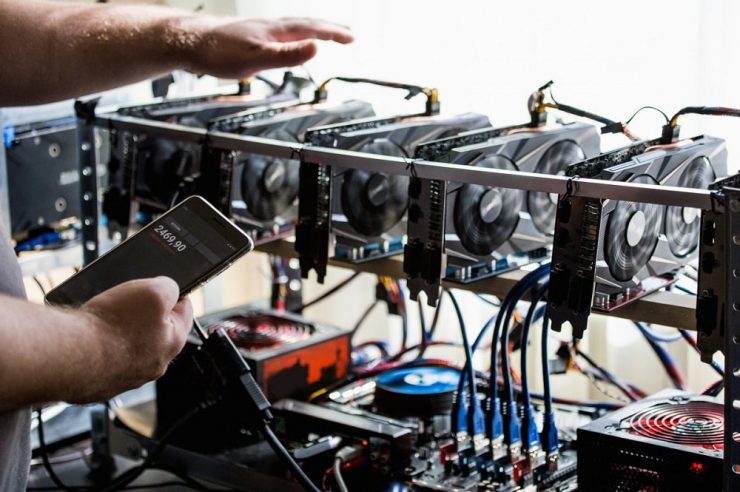 Riot Blockchain, an American blockchain company focused on Bitcoin mining, has taken steps to double up its Bitcoin mining capacities and output with new production goals in the coming year.

According to the report, Riot has made down payments for the acquisition of 5,100 next-generation machines from Bitmain Tech, a Chinese technology company that manufactures special integrated chips for Bitcoin mining.

The machines specified at S19 Pro Antminers (110 TH) were valued at $11.2 million. They will be due for delivery in February 2021, upon which the Riot will utilize them for its mining operations.

The mining company made the massive purchase as a move towards its all-time target to increase its production capacity and emerge as North America’s lowest-cost and largest Bitcoin producers.

Commenting on the development, the Independent Chairman at Riot Blockchain, Remo Mancini noted that the company “has made a commitment to being a global player in the bitcoin mining sector.”

We are believers in bitcoin’s opportunity to be a disruptive force in the traditional finance and currency systems. Riot is making strides in positioning itself to be a part of that future, and this purchase is a hallmark of those efforts.

The report further disclosed that more recently, Riot placed another order of an additional 8,000 S19 Pro Antminer machine from Bitmain, bringing the total number of devices to be delivered before June 2021 to 13,100.

Bitmain granted Riot a well-merited discount of $2 million for the 8,000 additional S19 Pro Machine valued at $17.7 m, bringing the discounted price to $17.5m.

For its part, ultimately deploying all 20,140 next-generation in its possession in 2021, with more of the machines being S19 Pro Antminer Machines, Riot Blockchain hopes to hit three times its target hash rate capacity of 566PH/s by the end of the first half of 2021. 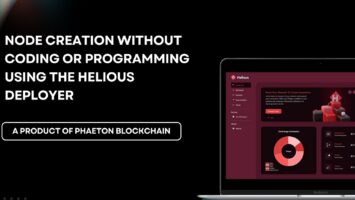 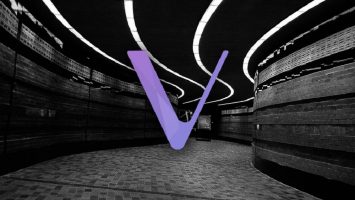