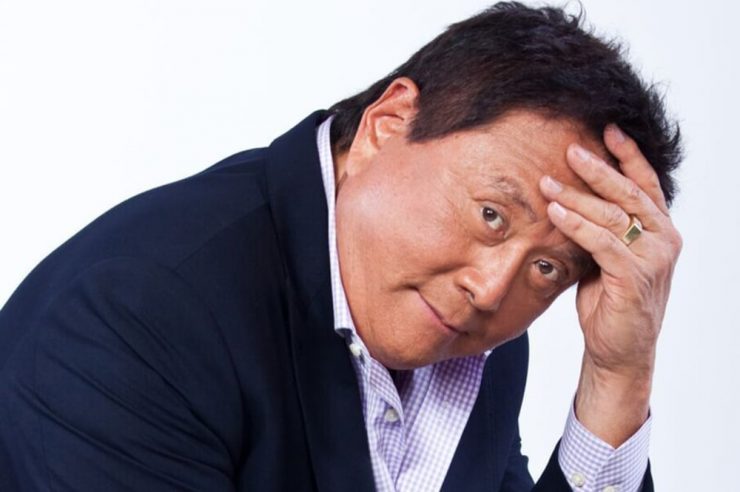 Robert Kiyosaki, bestselling author of popular financial literacy book, Rich Dad Poor Dad has once again shared his thoughts on Bitcoin and the potential role of the digital currency in the global financial system.

Speaking in an interview published by Bloomberg on Oct 21, Kiyosaki reaffirmed his known stance about investing in traditional assets such as gold, real estate, and oil.

However, there was also time for him to weigh in with his thoughts about new asset classes such as Bitcoin and cryptocurrencies. On Bitcoin specifically, Kiyosaki said,

I think it’s so interesting. they’re taking on the FED, one of the most powerful banks ever created. And they’re messing into their territory. That’s like me taking on McDonald’s. So I think they’re gonna step on them. I think it’s a very exciting time.

Notably, too, the seasoned investor perhaps suggested that he personally was not invested in cryptocurrencies.

“Personally, I’m a technosaurus rex. I can barely use a cellphone. So I’d best stay out of cryptocurrencies,” he said before sharing what many may want to consider as investment advice to young people.

If you’re a young person and you like crypto, it might be your place. Again, everything is ‘just do what you love.’ I love businesses, I love gold […] I love using debt as money — because in 1971 the dollar became debt — and I love paying no taxes legally,

Meanwhile, Kiyosaki is not the only notable investor that has admitted being bullish on the prospects of Bitcoin in recent times. 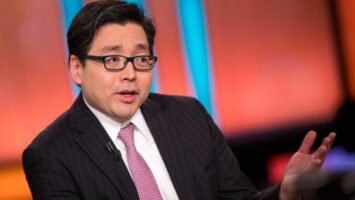 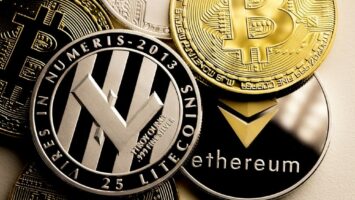