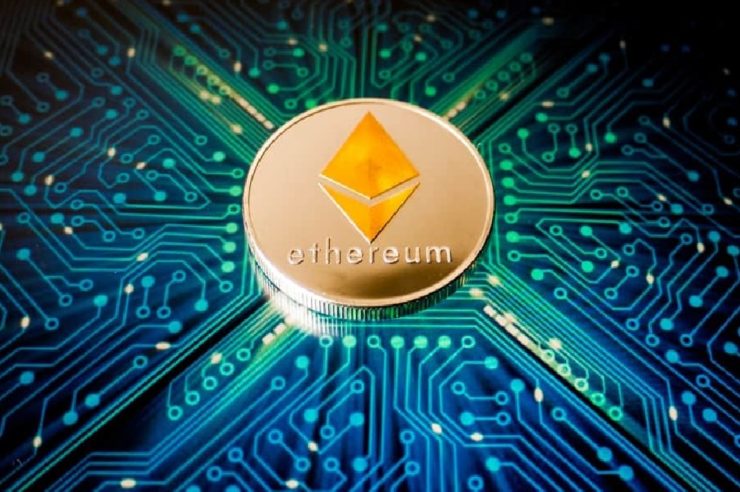 Ethereum developer, Lane Rettig has lashed out on Ethereum’s Proof of Stake (PoS). He took to his Twitter post to argue that the PoS is not permissionless, giving that one has to receive the stake (Ether) from another person.

The 36-year-old developer, who is working on eWASM, said that it might not have been a good idea to distribute 70 percent of Ether’s total supply to a particular group of project founders and community members, during the time of the genesis block.

Rettig’s is laying his comments in response to Ethereum co-founder Vitalik Buterin‘s recent statements on Twitter, which noted that he welcomes more skeptics as development continues for Ethereum 2.0.

Ethereum 2.0, as stated, is said to be a significant system-wide upgrade that is aimed at improving the overall efficiency of the world’s largest smart contract platform.

The developer seems not to agree with Ethereum’s transition from a proof-of-work (PoW)-based consensus algorithm to proof-of-stake (PoS), noting that it is not “truly permissionless,” therefore, it is vulnerable to collusion/cabal resistance.

He also stated that PoS security is “circular,” adding that the sharding process “breaks one of Ethereum’s main technical merits –  easy composability.”

Lane Rettig argues that the Ethereum’s current roadmap has “no clear shared values, mission, principles, [or] vision.” He thinks that the platform’s project management process is “too disorganized, chaotic, and lacks good leadership.”

The decision to hand such a percentage of outstanding Ether to a small group at genesis indicates that the small group knew better than anyone who might come along later, including the market, he said.

To this extent, Lane Rettig asked his followers on Twitter, if it was a better decision to allocate such a large amount of ETH to those who were involved in Ethereum’s early stages of development.

“I’m speaking in relative terms, not absolute. In any case, given the atrocious wealth distribution at present, I don’t think Ethereum is socially scalable enough to achieve another 100x,” he added. 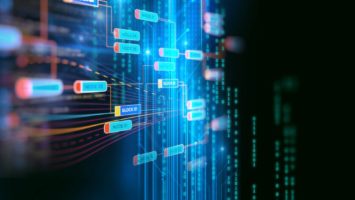