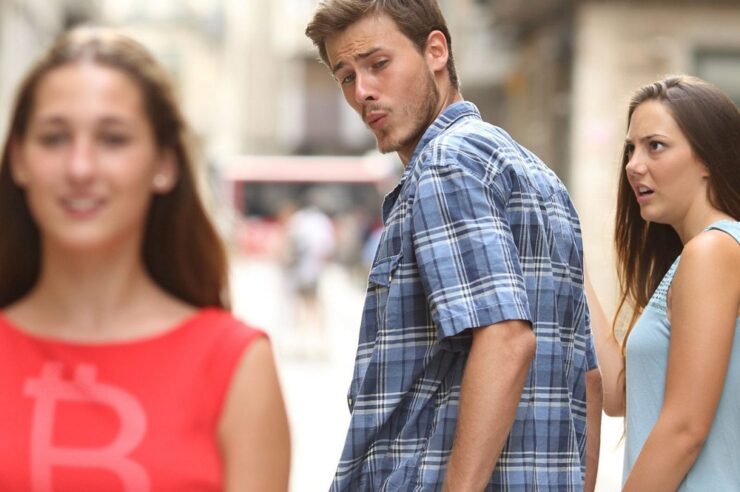 A survey conducted on behalf of Migros Bank, a Swiss financial institution that is owned by the Federation of Migros Cooperatives, Switzerland’s largest retail company, has revealed that cryptocurrencies are becoming increasingly popular among savers in Switzerland.

The survey was conducted by Intervista, an innovative market research institute in October 2019 with a total of 1,500 Swiss citizens between the ages of 18 and 55 surveyed via an online platform.

According to the survey, about 7 percent of those interviewed had cryptocurrencies like Bitcoin in their investment portfolio. Among this number of people, 13 percent of those aged between 18 and 29, which is the youngest group, said that digital currencies will become very important to them and that they will invest in them in the future.

Among those aged between 30 and 55 that were interviewed, just 7 percent of them have plans for investment in digital currencies.

The number goes down even further for people above 55 years. They are still uncertain of the benefits associated with investing in digital currencies. Only 0.5 percent of this group are even remotely interested in the idea of investment in cryptocurrencies.

It is quite evident from the survey that investing in cryptocurrencies is becoming popular in Switzerland. This is particularly true of young people who are trying to invest in Bitcoin and other digital assets.

Moreover, a lot of businesses are increasingly adopting this new method of payment. Various retailers, luxury brands and retailers in Switzerland are now accepting payments made with digital currencies, thus making it easier for Bitcoin owners to spend them.

No doubt, cryptocurrencies are increasingly being adopted all over the world. Many banks in Switzerland are now becoming comfortable with the concept of digital currencies and offer those services to their customers. 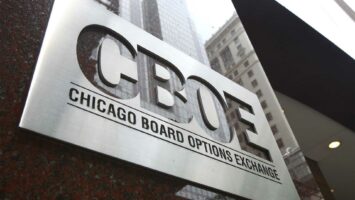 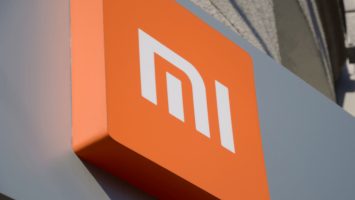 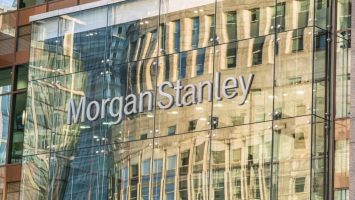