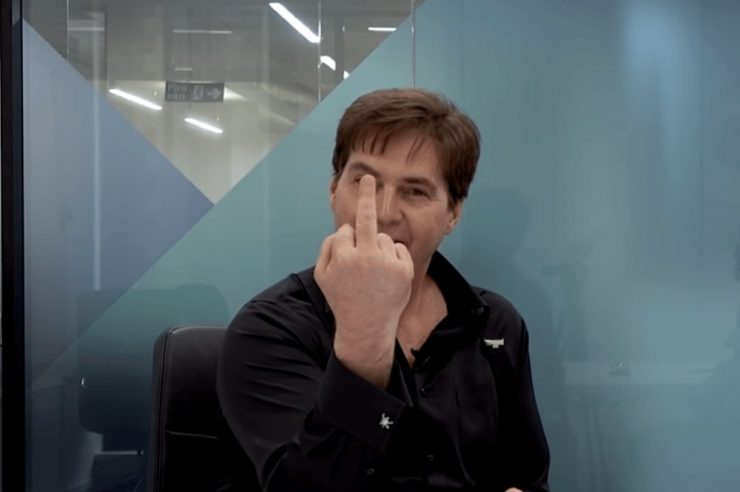 Self-named Bitcoin inventor, Craig Wright, has initiated another move supposed to prove that he is “Satoshi Nakomoto,” the pseudonym used by the unknown person or group that originally invented Bitcoin.

In letters dated Jan 20, 2021, Craig Wright’s lawyers requested that the owners of the bitcoin.org and bitcoincore.org domains remove the Bitcoin whitepaper from their websites.

The claim is that hosting the whitepaper on these websites is “a straightforward copyright infringement,” and that Craig Wright, the supposed Bitcoin inventor no longer wishes to distribute the document via the domains.

The letters already prompted the removal of the Bitcoin whitepaper from the bitcoincore.org website, a different domain dedicated to announcing new releases of the Bitcoin Core software.

Regarding the decision to abide by a request from the letters, Wladimir J. van der Laan, current maintainer of the Bitcoin Core software wrote on Github:

The licensing status of this file is unclear. It can be found in enough places by now, and as this site is about Bitcoin Core (a specific implementation), not about Bitcoin in general, the whitepaper doesn’t necessarily need to be hosted here. Unless anyone can point to an explicit place where Satoshi licensed it under a free license, legally it is safer to remove it from the bitcoin-core.org site.

On the other hand, the current owner of the bitcoin.org domain, known by Twitter handle Cøbra (@CobraBitcoin) has revealed in a statement why they will not oblige the request, and also accuse the Bitcoin Core developers of “lending ammunition to Bitcoin’s enemies.”

According to Cøbra, merging the change to remove the domain within a few hours after receiving the letter could “be weaponized to make new false claims, like that the Bitcoin Core developers “know” CSW to be Satoshi Nakamoto, and this is why they acted in this way.”

Meanwhile, a separate section of the statement says regarding the copyright owner of the bitcoin whitepaper:

The latest development adds to the growing list of court actions by Craig Wright to prove his authorship of bitcoin, despite failing to prove convincingly that he is in control of any of the early bitcoin addresses associated with Satoshi Nakamoto.

Last May, Coinfomania reported that the real owners moved funds from other addresses that he claimed to control from his early involvement, further suggesting that his claims to being the inventor of bitcoin are entirely false.

Update: We’ve updated this story to include excerpts from a statement by the owner of the Bitcoin.org domain. An earlier version noted they were in the process of releasing the update. 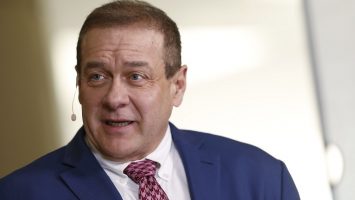