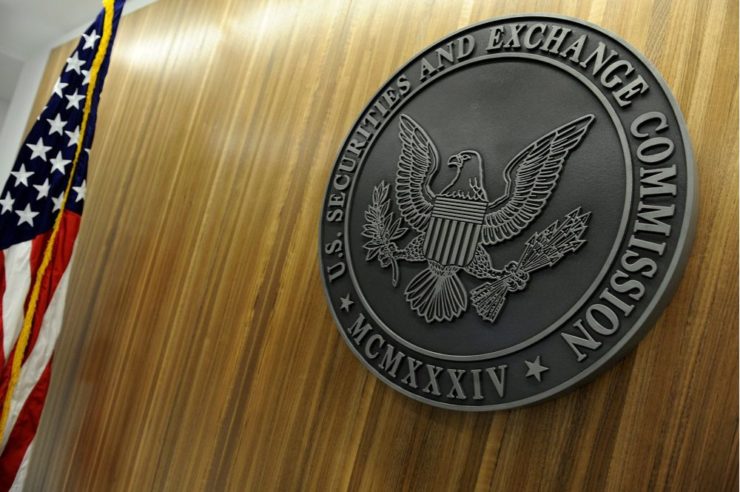 The US Security Exchanges Commission (SEC) on Wednesday, August 22 announced that it has disapproved of a proposed rule change that would have allowed investors to trade nine different Bitcoin Exchange Traded Funds (ETFs) on various exchanges.

Coinfomania previously reported that the disapproved bitcoin ETFs include a pair of requests from Proshares, five from Direxion, also for listing on NYSE Arca and two proposals from GraniteShares, for listing on CBOE.

This sad news, coupled with reports of a new and strict regulatory framework for cryptocurrencies and ICOs in China, left the crypto markets on red earlier today after short-term gains from the previous trading day. But as usual, corrections soon followed.

However,  a new report has revealed that there is still some hope of a reversal on the sad decision for Bitcoin enthusiasts. SEC commission Hector Pierce, who has been famous for lending her support to cryptocurrencies, confirmed in a tweet that the number of the rejected ETFs have stayed pending a second review by the Commission.

“In English: the Commission (Chairman and Commissioners) delegates some tasks to its staff.  When the staff acts in such cases, it acts on behalf of the Commission. The Commission may review the staff’s action, as will now happen here,” Pierce explained further.”

According to a letter from the SEC, addressed to Eugene Schlanger, Senior Counsel of the NYSE Group, the Commission will review the disapproval order, but the order is still valid until the SEC revokes it.

Although this report from the Commission does not in any way imply that the decision will be reversed, it has, to a large extent, put a smile on the faces of crypto enthusiasts.

Also, recall that Coinfomania reported two weeks ago that the SEC’s final decision of the Winklevoss twins Bitcoin ETF proposal had been scheduled for September  30, 2018. These events have made members of the crypto community remain optimistic that a bitcoin ETF could happen this year.

Do you think one of these BTC ETF applications would be approved?