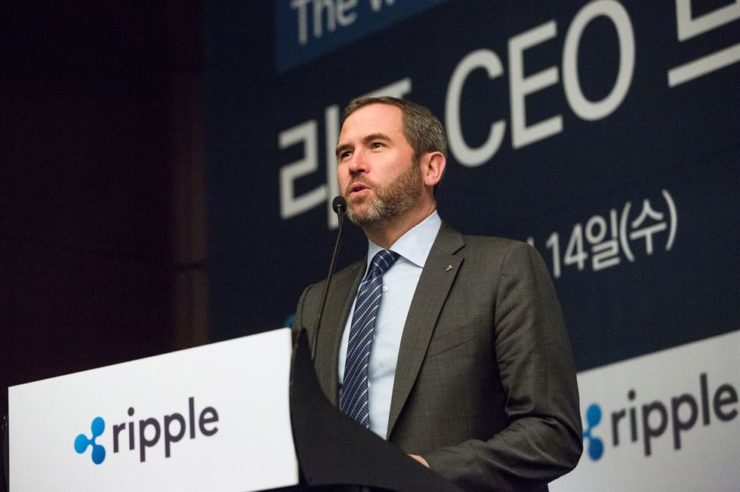 Brad Garlinghouse, CEO of Ripple and Chris Larsen, co-founder of the cross-border payments startup on Sunday wrote an open letter to the U.S Congress.

The letter centered on the growing regulatory uncertainty facing crypto startups in the U.S, following recent assertions by key U.S officials, including Donald Trump, that cryptocurrencies are primarily a tool used by criminals or bad actors.

The Ripple founders then highlighted that companies like theirs work hand in hand with regulated financial institutions globally to make payments faster and also that “blockchain and digital currencies will engender greater financial inclusion and economic growth.”

Instead of seemingly clamping down on innovation, the open letter urged the U.S government to lead the way to by nurturing the economic opportunity [crypto and blockchain] while continuing to protect privacy and stability.

The next point of attention as you would expect is a suggestion that the current regulatory landscape creates a disadvantage for “U.S. companies using these technologies to innovate responsibly.”

The Ripple founders, thus called on the U.S government to classify “digital currencies in a way that recognizes their fundamental differences—not painting them with a broad brush.”

Failure to provide the needed regulatory clarity which primarily involves not classifying cryptocurrencies as “securities” will according to them ‘push the innovation, tax revenue and jobs that these new technologies create overseas.’

Apparently, the Ripple team is not the first to express dissatisfaction with the way U.S regulators, especially the Securities and Exchanges Commission (SEC) decided to classify nearly all cryptocurrencies as investment contracts (securities).

As Coinfomania reported, Canada-based startup KIK is currently awaiting a lawsuit against the SEC after the regulators charged the firm for breaching securities law in a near $100 million ICO in 2017.

KIK as we confirmed raised at over $2 million from the crypto community, who see the lawsuit as an opportunity for the space to finally get the clear regulation that it so rightly deserves.