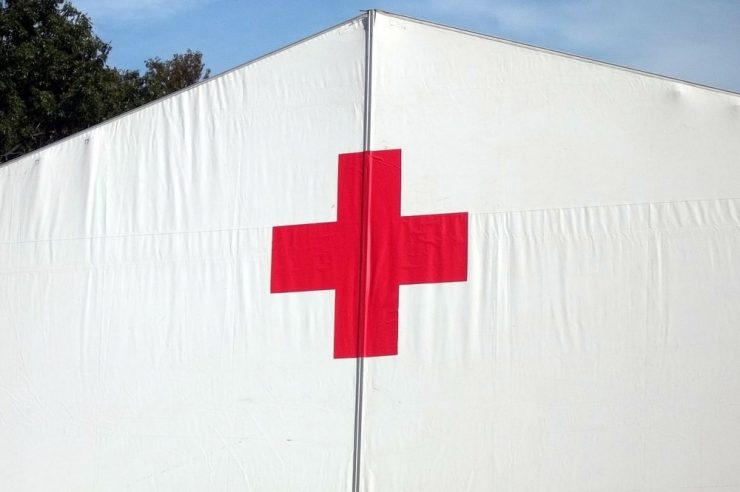 The Red Cross Society is currently developing a blockchain-based financial solution to facilitate the exchange of goods and services, and also boost the economic activities in three countries.

Thomas Reuters Foundation reported the development today, stating that the humanitarian organization would embark on a two-year plan to replace fiat currencies with a blockchain-backed “local currencies” in Kenya, Norway, Denmark, and other African nations.

The report stated that producers of agricultural produce in Kenya have problems in marketing their goods because residents do not have the financial power to pay for them, which hinders the production of more products.

Notably, the Red Cross hopes to proffer solution to this issue by donating $1 billion annually in the form of cash and vouchers to residents.

As per the report, beneficiaries of the scheme would be paid using a credit-based system, where residents will be issued credits for the labor they offer or from aid infusions. The funds acquired can be spent via a mobile phone app that utilizes the blockchain tech to record each transaction for future reference.

So far, the blockchain-based currency scheme has been successfully tested in some parts of Kenya and Ethiopia, with the project tipped to be launched in other parts of Kenya and about 3,200 regions, including Malawi, Zimbabwe, Cameroon, among others in the next two years.

Geneva-based humanitarian consultant, Paula Gil stated in the report that the use of blockchain in humanitarian services could bring about a revolution in aid delivery. She added:

This is the future, probably the only true use of blockchain for good

Despite the benefits that the scheme has, the project has, however, gotten kickback from some financial institutions in Kenya, as they fear that the expansion of the project into other cities of the country could reduce loan requests from residents.

Aside from boosting communities’ economies, the project would also eradicate unemployment and privacy concerns among users, the report added.

In a similar development, the United Nations Development Programme (UNDP) partnered with Dutch NGO, the FairChain Foundation, to create a blockchain platform that provides additional sources of funding for cocoa farmers. 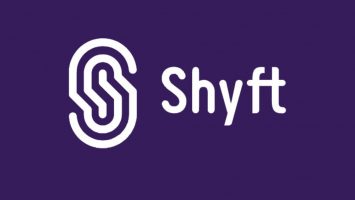 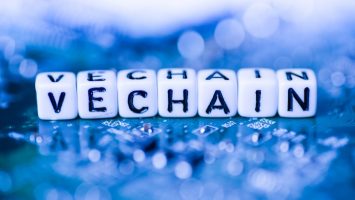