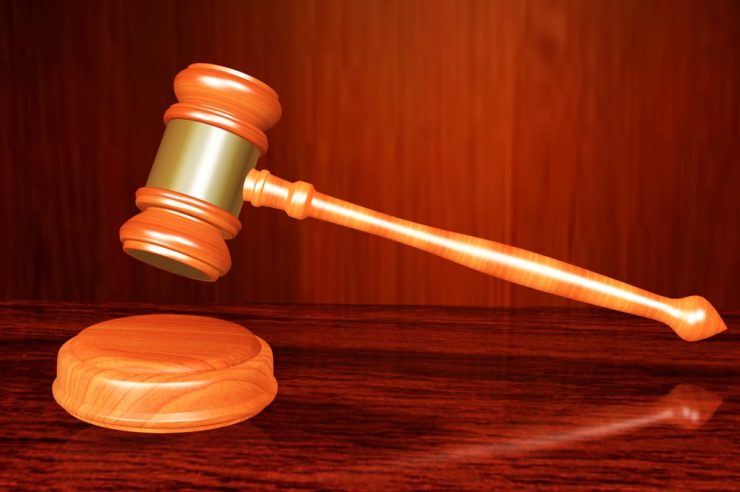 India’s central bank, popularly known as the Reserve Bank of India (RBI), is planning to file a review petition on the ruling of the Supreme Court earlier this week which reversed a circular that banned banks from providing services to crypto-related business.

According to an Economic Times report which cited unnamed “people with knowledge of the matter”, the reason behind RBI filing for a review is due to concerns that this decision by the Supreme Court could facilitate transactions in digital currencies thus, putting the country’s banking system at risk.

Back in April 2018, the RBI had issued a circular that banned every financial institution that it regulates from making any crypto-related transactions. In collaboration with the Indian government, RBI warned citizens of the potential financial and economic risks posed by digital currencies and even compared cryptocurrencies with Ponzi schemes.

However, the ban placed on cryptocurrencies by the RBI spurred several exchanges to file petitions in a bid to lift the ban. This resulted in the verdict given by the Supreme Court on Wednesday, which was given in favor of cryptocurrency exchanges.

Following the decision by the Supreme Court, crypto exchanges and several banks that had earlier stopped conducting crypto-related transactions can now do so. Several other cryptocurrency platforms that had moved from India to Singapore and other countries are currently making plans to return to India.

According to Abhishek Rastogi, a partner at Khaitan & Co, the review petition filed by the RBI may not affect the ruling of the Supreme Court.

He said, “SC may look at the RBI’s review petition but as of now the cryptocurrency platforms can operate in India. Many companies have even gone bankrupt after the RBI’s diktat and they may also look to initiate action in this regard.” 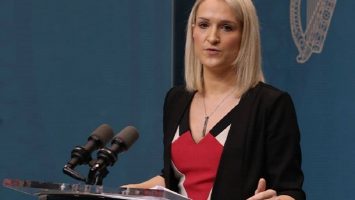 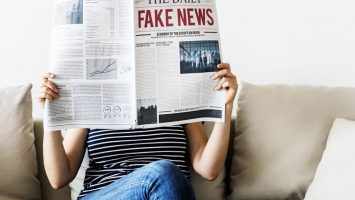