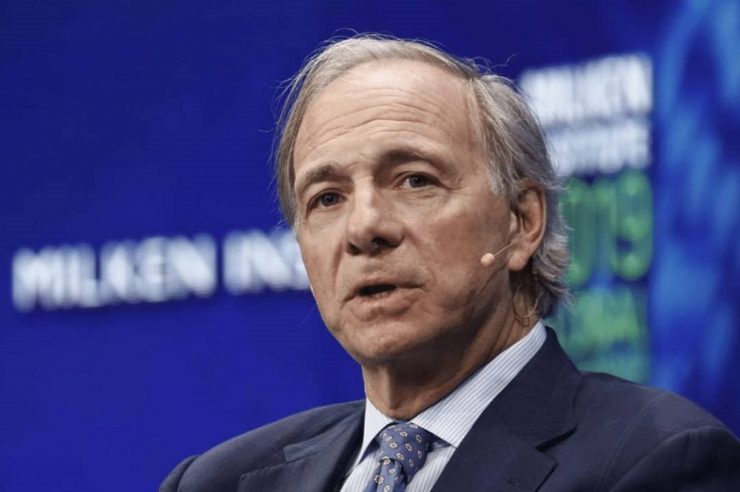 Ray Dalio, founder of American investment management firm Bridgewater Associates, praised Bitcoin during a CNBC’s Squawk Box interview, noting that the leading cryptocurrency has achieved a tremendous feat since its inception. He also noted that Bitcoin is an alternative to stores of valuable assets such as gold.

The latest comment from the billionaire investor and hedge fund manager was quite interesting due to his previous negative stance on the asset.

Dalio had at one time publicly criticized Bitcoin during an interview, noting that the high volatility of the asset made it unfit to be a good store of value.

However, a few weeks after mentioning that governments from around the world might aggressively oppose Bitcoin if it becomes more popular in the future, Dalio revealed that he is open to learning more about cryptocurrencies, especially Bitcoin.

With regards to his recent change in perception of the asset, Ray Dalio attributed it to Bitcoin’s “tremendous achievements” over the last decade. He added that the digital currency can replace fiat and also act as a store of value.

In addition to admitting that Bitcoin has made good progress over the past 11 years, the billionaire investor revealed that he owns a small amount of the asset in his portfolio.

Crypto Is “Worth Nothing”- ECB President

She went further to state that crypto should be strictly regulated so that investors with little or no knowledge of the risks associated with investing in crypto assets are discouraged from investing in it to avoid loss.

Early last year, Lagarde also emphasized that Bitcoin should be regulated globally to stop criminals from using the asset to launder money.