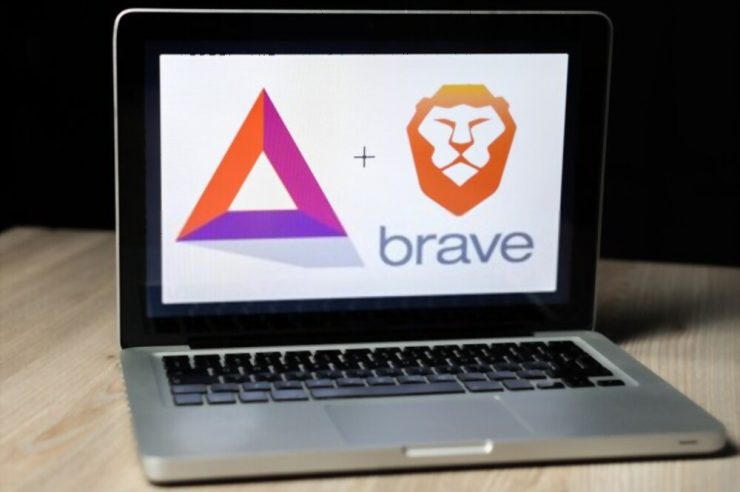 Privacy-geared browser Brave has repurchased 300,000 Basic Attention Token (BAT) worth $132,000 from the secondary market, bringing its cumulative buyback to 5.8 million BAT (over $2.5 million) from June to August 2022.

Brave allows users to experience “default privacy” while surfing the internet. Users can view advertisements on the platform and get rewarded with BAT tokens via the Brave Rewards program.

The latest buyback marks Brave’s third repurchase this month, where the first and second were 360,000 BAT and 300,000 BAT, respectively.

The last three buybacks were made through the cryptocurrency exchange Gemini. Brave also uses crypto exchanges such as Coinbase and Uphold for its buyback program.

It is noteworthy that, despite the crypto market downtrend in June and July, Brave continued its buyback program, purchasing 4.84 million BAT worth $1.84 million in the two months.

As more users joined the various programs offered on Brave, the platform recorded an increase in active users, now totaling 59.58 million monthly active users and 19.35 million daily active users, representing more than double its users since early 2021, which was around 25 million.

The privacy-focused browser equally saw an increase in its number of verified creators, with most of the creators coming from YouTube and Twitter. Other platforms listed were Reddit, GitHub, Vimeo, Twitch, and various websites, all numbering 1.6 million verified creators.

Meanwhile, Brave partnered with the Solana blockchain in November 2021 to bolster the adoption of decentralized applications (dApps) on the Solana network while still using the Ethereum network as it has been doing in the past.