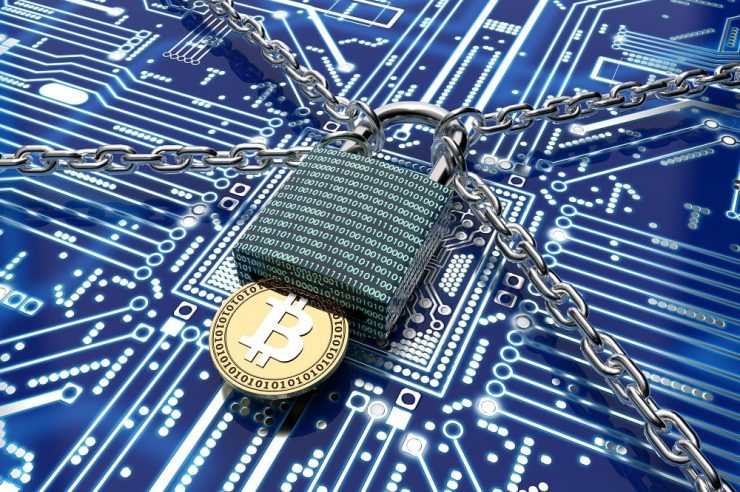 Several Thai companies and hospitals have recently been hit by a series of ransomware attacks with the hackers demanding payments in cryptocurrencies to restore the affected systems.

Reuters reported Thursday that, the attackers, by means of malicious software, blocked every access to the computer systems and data of several government hospitals and major companies in Thailand.

The hackers demand that the affected hospitals and companies pay them an undisclosed amount as ransom before they can restore the hijacked data.

According to a statement by Major General Phanthana Nutchanart, investigations are still on-going to determine the exact number of companies and hospitals that were attacked by the ransomware.

Nutchanart said that some of the companies that have been affected by the hack had already made payments to retrieve their data and the amount paid was not more than 1 million Thai bhat (appr. $32,000) in cryptocurrencies such as Bitcoin.

He also made reference to a similar attack on Saraburi hospital, the major hospital found in the province of Saraburi, that occurred earlier this month.

The hospital could not access its data on that fateful day, resulting in operation delays as the hospital had to do everything manually. However, it had received no demand for a ransom to be paid before access to its data can be restored.

The issue of ransomware attacks and hacking of the accounts of top companies and public figures, including the infamous Twitter and Youtube hacks, is steadily increasing.

Hackers employ various methods to defraud their targets. They often demand that the payments be made in cryptocurrencies to stay under the radar.

By taking advantage of the anonymity and untraceable features that these digital currencies afford, they remain unknown and continue to wreck a lot of havoc on the internet.

Just a few weeks ago, the US-based travel management company, CWT, was hit by a ransomware attack that compromised its highly sensitive files.

The company was forced to pay a ransom of $4.5 million worth of Bitcoin in order to get its data back, despite having experienced huge financial losses during the pandemic. 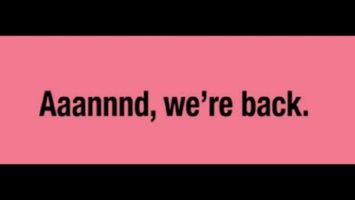