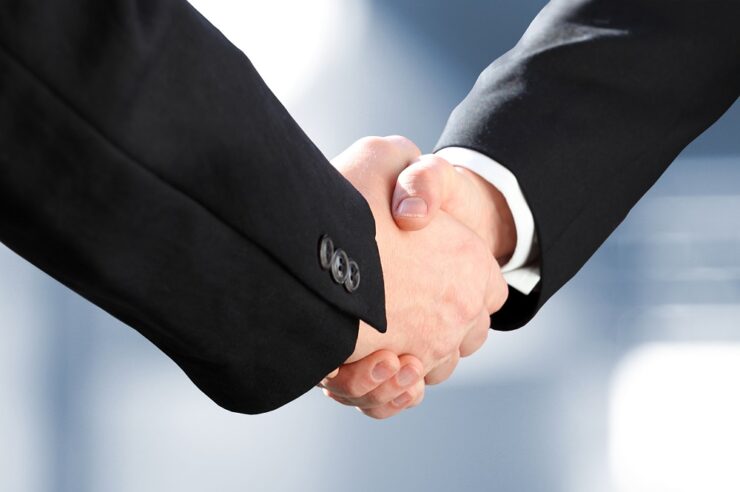 Rakuten, a leading Japanese e-commerce company, announced today its partnership with the blockchain security startup CipherTrace, on the bid to ensure full compliance for its cryptocurrency exchange, which is yet to commence trading services.

The Head of Risk Control Department at Rakuten, Yoshinao Kiyama admitted the importance for regulatory compliance as well as anti-money laundering protection (AML), adding that they “believe CipherTrace will provide us the necessary tools needed to best support Rakuten Wallet.”

The exchange, Rakuten Wallet, which is yet to operate fully, began to accept account registrations earlier in April, for the users who had an account at Rakuten Bank as well as those who had a valid Rakuten member ID.

The Rakuten Wallet exchange is a rebrand of Everybody’s Bitcoin, an exchange which shut down and was acquired by Rakuten August 2018 for $2.4 million

The partnership with CipherTrace will supposedly prepare grounds for the launch of the new exchange. CipherTrace will help to ensure that a solid anti-money laundering (AML) processes are up to standard for the Tokyo-based exchange platform.

The exchange already obtained a license from the Japanese Financial Service Agency (JFSA) earlier this year. On this effect, Rakuten Wallet is said to be a registered entity, as a virtual currency exchange service provider with the Kanto Local Financial Bureau, under Japan’s Payment Service Act.

Rakuten’s flagship had shown kind interest towards digital currency right from their early stage. In 2015, Rakuten added a Bitcoin payment option for its e-commerce platform based in the U.S., through a partnership with bitcoin payment processor, Bitnet.

In the same bid of advancement, leading cryptocurrency exchange Binance in April, partnered with CipherTrace to enhance Anti-Money Laundering (AML) processes, such as the matching of user’s identity to problematic wallet addresses and to trace the sources of any on-chain funds.