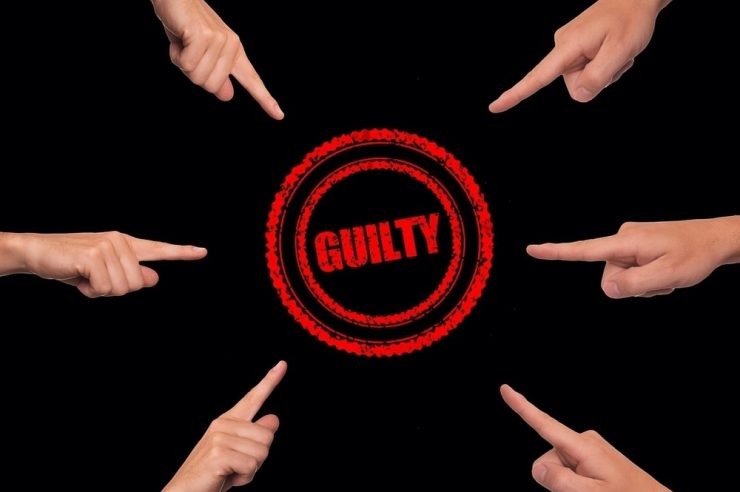 Singapore-based cryptocurrency exchange, Quoine has been directed by the country’s Court of Appeal to pay the damages for wrongfully reversing seven orders on its platform, which led to the loss of 3,092 Bitcoins.

According to a Monday Straits Times report, the court refused to grant Quoine’s appeal that the trade conducted by an electronic market maker, B2C2, to exchange Ether (ETH) for Bitcoin (BTC) on April 19, 2017, was a mistake.

The Quoine’s platform is designed to utilize the price information on other cryptocurrency exchanges to determine its price. On the other hand, the B2C2 trade software evaluates the first 20 market prices on different exchanges, thus determining the appropriate rate to buy and sell.

Whenever Quoine’s system is not equipped with sufficient market information, a fail-safe “deep price” of 10 bitcoins to one ethereum comes into effect.

On the day of the transaction, Quoine’s software was said to have experienced a system glitch, which resulted in B2C2 being credited 3,092 BTC for a transaction involving 309 ETH.

B2C2 was said to have placed seven orders to exchange Ether to Bitcoin at the Quoine’s fail-safe rate, which was later reversed the following day when Quoine noticed the system glitch.

The reversal prompted B2C2 to sue Quoine to the Singapore International Commercial Court on the premise of breaching its contract and trust, which was ruled in B2C2’s favor on March 14, 2019.

Not satisfied with the verdict, Quoine, represented by Senior Counsel Stanley Lai, appealed before a five-judge panel that the parties who transacted with B2C2 were under the mistaken belief that the trades were at market price.

However, the Court of Appeal dismissed Quoine’s claim on the legal ground that “mistakes” are not regarded when computerized trading systems make contracts without human involvement. The dismissal of the Quoine’s appeal would see the dispute moved to ascertain how much damages are to be paid to B2C2.

Notably, the case is the first legal dispute involving a cryptocurrency exchange in the country.

In a similar development, Coinfomania reported that users of popular cryptocurrency exchange Coinbase dragged the San Francisco-based exchange to court for allegedly manipulating the value of BCH, to make a massive profit.