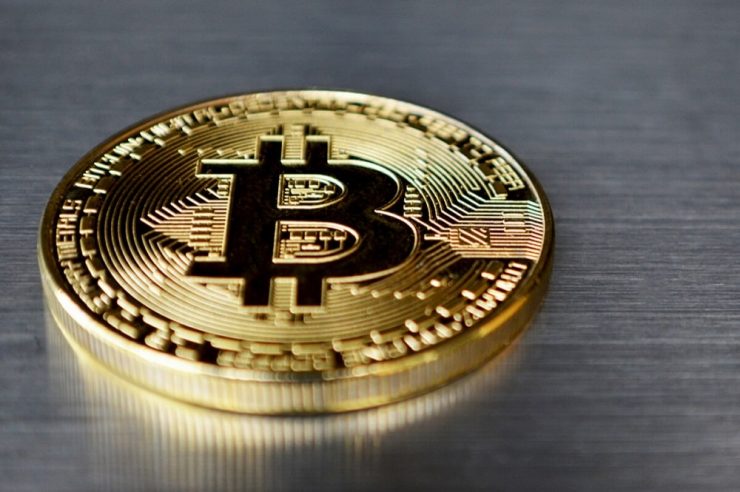 Following an alleged scam conducted by Banana.Fund, a Ponzi scheme that promised investors shares in small cryptocurrency startups in 2017, the United States prosecutors have filed a forfeiture suit against the crypto account holding the funds.

According to the lawsuit filed on July 29, the unnamed founder of the project had admitted to investors that the project encountered issues while promising to refund the victims over $1.7 million, but failed to do so.

At that time, the operators had resorted to several antics to avoid reimbursing victims. This forced the U.S. Secret Service (USSS) to confiscate 482 Bitcoin ($5,512,875) and 1,721,868 tethers (USDT) from Banana.Fund’s Poloniex account.

The suit aims to grant the US government the exclusive right over the seized assets, in order to refund victims of the alleged fraud.

Even though the prosecutors refused to list the firm’s executive names, investigations into the matter revealed that Banana.Fund was headed by a British citizen named Richard Matthew John O’Neill, AKA “Jo Cook,” CoinDesk reported.

One of the scammed victims had disclosed that he had been on the neck of the USSS to weigh into the issue and investigate the firm alongside Jo Cook for over two years.

This persuasion from him and other victims led the security operatives to commence investigations that resulted in the seized assets from Banana.Fund’s Poloniex account.

Banana.Fund was launched in 2017 as a crowdfunding project to source for Bitcoin donations from investors to incubate new startups at their earliest seed stages.

In return, investors were promised to be given shares in these firms based on their donations. This assurance from Banana.Fund prompted a total of 417 investors to contribute from 0.02 to 82 BTC, which amounted to 481 BTC ($5,480,177.30).

In the same year, O’Neil announced that the project had failed and promised to refund investors by tripling their initial pledges in USDT while neglecting BTC donors.

Prosecutors fumed over Banana.Fund’s operators’ refusal to pay back investors as they alleged that the unnamed operator had an account balance of over $11 million and could easily reimburse investors without breaking a sweat.