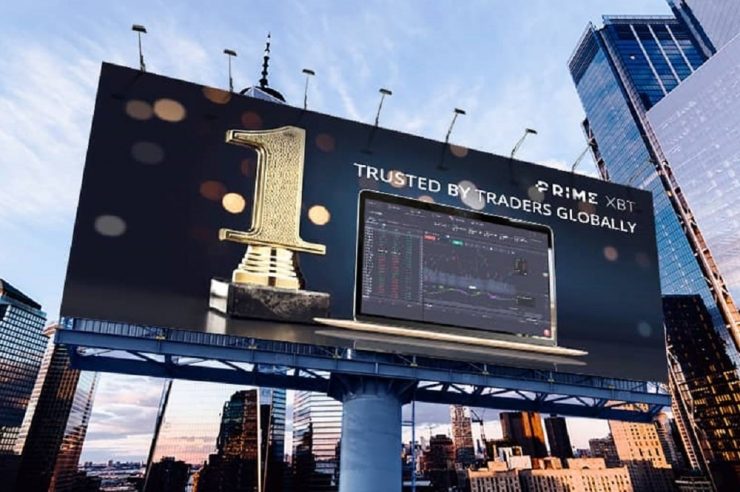 While more profitable opportunities in 2020 were focused around Bitcoin, stock indices, and precious metals, that didn’t stop oil trading from stealing the show earlier this year as the world watched in awe as prices had a catastrophic collapse that made Black Thursday look more like a light shade of grey.

After the fallout, oil prices have remained “relatively flat,” but the outlook is now “worsening,” according to PrimeXBT lead analyst Kim Chua. Chua also reveals that oil is among the worst-performing assets of Q3, closing out September with a 10% fall, and what a further negative year-end looks likely.

Following the March COVID19-led panic selloff, oil prices remained flat but started October on a rocky footing making it one of the worst-performing assets of Q3 compared to gold, crypto, and other markets, ending September 10% lower month-over-month.

At the close of last week’s trading session, Brent Crude broke below psychological support at $40 to $39 per barrel. The fall was felt market-wide, in response to the United States President Donald Trump’s positive COVID19 diagnosis. As soon as Trump’s conditions improved, Brent Crude retraced the down move back to around $41 per barrel.

Brent’s US counterpart, the more actively followed WTI Crude Oil hesitated at the 200-day moving average, parked roughly around $36 currently. Price action appears undecided as to where to go next.

According to PrimeXBT analyst Kim Chua, oil’s “outlook is worsening as we move into the final quarter of the year.” Although daily charts show uncertainty, the weekly chart provides more direction.

The earlier recovery highlights what appears to be an attempt to fill a “gap” left behind during the March, where the weekly open gapped down to $32 after closing at $42 just a week earlier. Gaps are left behind on price charts of assets following a massive move that takes place at open or close. These areas act as logical targets for markets to retrace to or act as support or resistance. In this case, now that the gap is filled, a short position offers a decent risk:reward ratio.

However, Chua also says that beyond technicals, the “fundamental side of the story is also deteriorating.”

In May, OPEC and rival members Russia and Oman agreed to halt production by a record 9.7 million barrels per day to allow demand to normalize. Other exempted members like Venezuela have been ramping up output as they struggle to keep their economies afloat. Thus far, the over-reliance on oil export hasn’t helped save the nation’s economy or its fiat currency.

Countries like Libya and Iran that have been banned from exporting oil due to US sanctions are stealthily increasing output and selling oil through backdoor methods. Libya has tripled output in the span of the two final weeks of September. Russia also says it has outpaced its September quota. Iraq, OPEC’s second-largest producer, has also increased oil production slightly in September despite a pledge to reduce production.

Due to no county maintaining its promise to cut oil supply to let demand normalize, the situation is only worsening, as Chua claims. COVID cases are also creeping back up globally, increasing the chances of another lockdown and hit to the global economy if a second wave of the pandemic arrives during the cold winter months. With major airlines laying off staff, planes grounded, and travel still mostly restricted, demand for oil and the byproduct gasoline continues to fall. Lack of commute due to the new “work from home” only pours salt into the wound.

The US President contracting COVID is a reminder to markets that the world is still under the pandemic’s grips, and anything is possible. It is also a reminder of what happened to oil prices earlier in the year when panic first struck, and the May contract for WTI Crude oil settled for -$37.63 a barrel.

Although such a severe decline into negative territory may never happen again, a fall to prices in the $20 range is possible before the end of 2020. With just one quarter left in the year to go, unless a vaccine is found or the virus miraculously disappears on its own, oil’s year-end outlook is dire, as Chua points out.

Unless something unforeseen happens on the demand side, for example, the onset of war, the outlook for oil remains one likely to continue to worsen for the foreseeable future. A stimulus bill passing could send the USD lower, consequently raising the oil price due to its inverse relationship with USD; otherwise, oil is in for a slippery slope for the rest of 2020.

See also: Bearish September is Over; Bitcoin Possibly in the Threshold of a Bullish Run 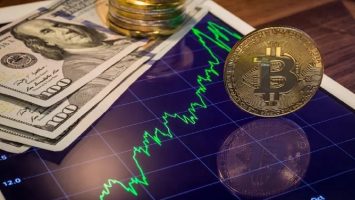