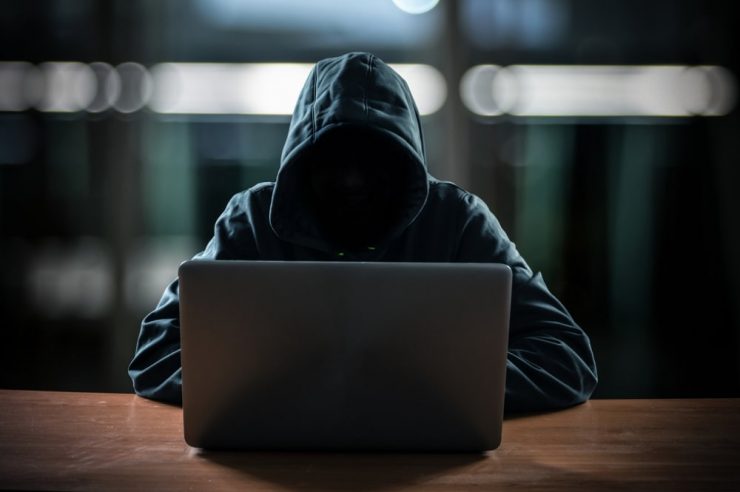 Turkish cryptocurrency exchange, Thodex, has recently been facing a lot of backlash from thousands of its users after the company abruptly stopped trading on Wednesday.

According to a report by a local news outlet, over 390,000 out of the over 400,000 users of the crypto exchange who could no longer access their accounts have been prompted to file various criminal complaints against the exchange, stating that they may have been scammed.

However, Thodex posted on its website today, denying any allegation that it had duped its users. Rather, it claimed that it had a few partnership deals that it was processing that needed trading on the platform to be stopped.

“Globally renowned banks and funds, whose names we are going to announce when the agreement process is completed, have been wanting to invest in our company and proposed a partnership for a long time. For this process to be completed, transactions need to be halted and the sale process needs to be completed.”

The exchange also claimed that clients’ investments are secure, encouraging them not to listen to “negative” media reports about the company.

Thodex’s CEO Allegedly On The Run

Once complaints started flooding local police stations, a preliminary investigation was carried out and it was discovered that the company’s CEO, Faruk Fatih Özer, had flown out of the country on Tuesday afternoon.

He had allegedly left the country with digital assets worth $2 billion. While he claims that the fraud allegations are false, his shutting down all his social media accounts aroused even more suspicion.

On Thursday, however, he used Thodex’s Twitter handle to publish a new statement. There he stated that the exchange had suffered a cyberattack back in 2018, which resulted in a loss of TL 25 million ($3.014 million).

He added that the company had taken care of that loss and tried to strengthen its security system against such attacks. However, they had recently begun noticing “unusual fluctuations” in the company accounts during the alleged partnership deals.

According to Özer, the cyber-attacks had continued, and that only 30,000 user accounts were affected, which was the reason for the shutdown.

He added that once these accounts are determined, the users will be compensated. He also claimed that his trip out of the country on Tuesday was for a meeting and that he will soon return to Turkey.

The Istanbul Anatolian Chief Public Prosecutor’s Office stated that it has initiated an investigation against Thodex for “alleged victimization of many citizens, and regarding the determination of the acts that constitute a crime within the scope of the aforementioned system and the legal intervention of the perpetrators.”

The country’s Financial Crimes Investigation Board (MASAK) has also suspended all accounts of Thodex, with victims demanding the seizure of the platform’s assets, including vehicles, bank accounts, holdings, and shares. 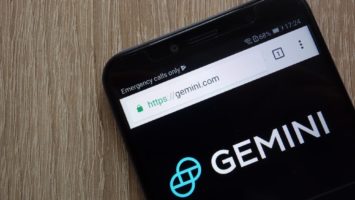