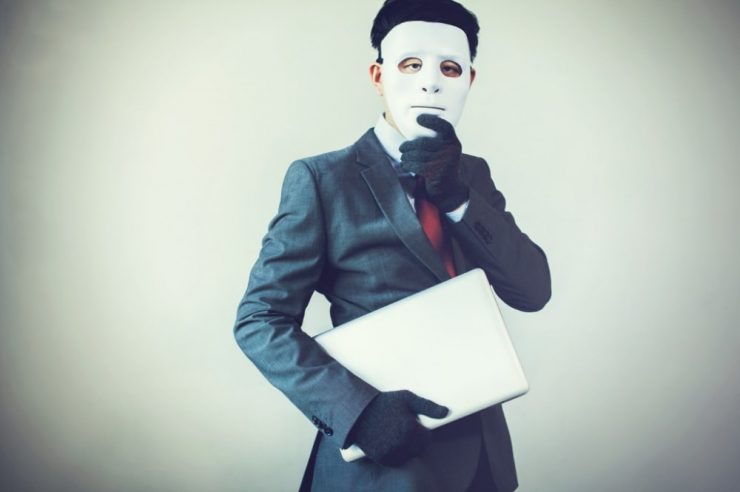 The legendary PolyNetwork hacker has refused a $500,000 bug bounty awarded to it by the network after returning the exploited funds.

In an update from the network, the hacker has transferred all the funds to a multisig network controlled by PolyNetwork and the hacker, apart from the $33 million worth of USDT frozen by Tether shortly after the attack.

Quite unusual, the hack which happened on August 10, saw the hacker returning the hijacked funds a day after the hack was executed without any legal or forceful intervention.

The encounter appeared to be an attack turned favour for PolyNetwork as it awakened the company’s consciousness towards veiled loopholes as hackers revealed that the attack was intended to expose the cyber vulnerabilities of the firm.

Thus, PolyNetwork offered the hacker a $500,000 bug bounty as compensation for helping it step up its functionalities regarding the network’s security.

“We assure you that you will not be accountable for this incident. We hope that you can return all the tokens as soon as possible […] We will send you the 500k bounty when the remainings are returned except the frozen USDT”, the network said in an encrypted message.

Obviously, this would help protect the company from future malicious attacks which could come from hackers with no good intentions.

However, the hacker noted that they had not accepted the bounty but is fully committed to returning the entire funds.

“The poly did offered a bounty, but I have never responded to them. Instead, I will send all of their money back.”

The impressive act from the hacker got the company addressing them as ” Mr. White Hat.”

It appears that the company anticipates more assistance from White Hat to further aid the development of the blockchain sector.

PolyNetwork said it hoped that “Mr. White Hat” would contribute to the blockchain sector’s continued development upon accepting the $500,000.

Although the event has seen opinions from third parties suggesting that the hackers returned the funds because of the complexities they could have encountered while attempting to launder the digital assets.

These opinions seem irrelevant as it has aided the growth of PolyNetwork while fixing its cyber vulnerabilities. 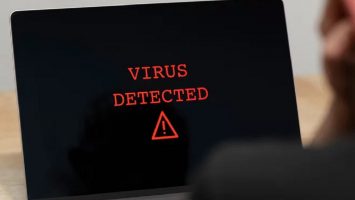