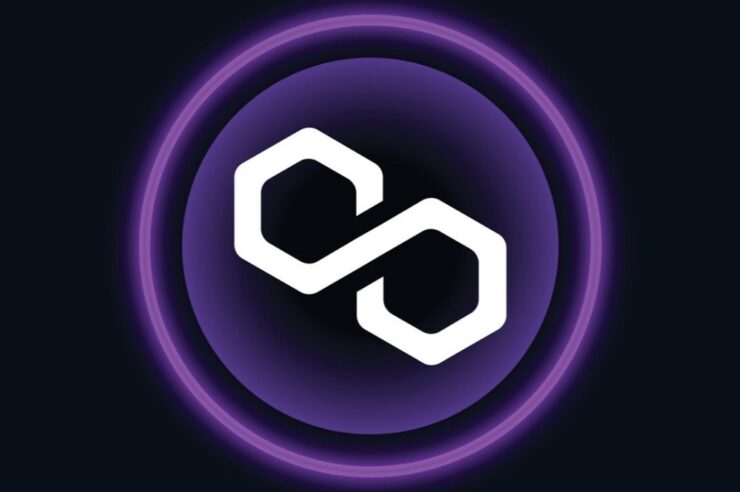 According to new stats, the number of daily active proof-of-stakes (PoS) addresses on the Polygon (MATIC) network either as sender or receiver surged to a new all-time high (ATH) in a single day.

The recent development suggests an increased growth in the Polygon in the past year, as the number of active addresses on the network a year ago was sitting at a mere 873.

Interestingly, the growth of Polygon’s active daily users may not come as a surprise to many, as there has been widespread adoption of non-fungible tokens (NFTs) and Play-to-Earn (P2E) games in recent times.

Per a report published by OurNetwork in October last year, traders at Polygon OpenSea, the popular NFT marketplace, have multiplied 45.5x since July.

According to data provided by Dune Analytics, NFT sales at Polygon OpenSea in December 2021 surged to a new all-time high of nearly two million. The stats represent a 60% rise in growth when compared to November.

Over the past 12 months, the Polygon ecosystem has grown exponentially, with several feats recorded within the period.

In October, Polygon usurped Ethereum for the first time in terms of the number of active user addresses. Furthermore, the network is gradually becoming a home for developers of decentralized applications, as thousands of dApps have been deployed so far.

With the massive increase in activity on the Polygon Network, it is only a matter of time before its native cryptocurrency MATIC records significant growth, as demand for the coin is likely to surge.

Despite the crypto market trying to survive the effects of the internet blackout in Kazakhstan, a country that represents 18.1% of the bitcoin hash rate, MATIC is holding on strong.

At the time of writing this line, MATIC is changing hands at $2.15, according to data on Coingecko,  and is expected to surge once Bitcoin’s price stabilizes. 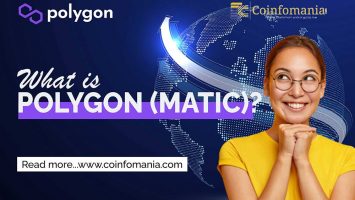