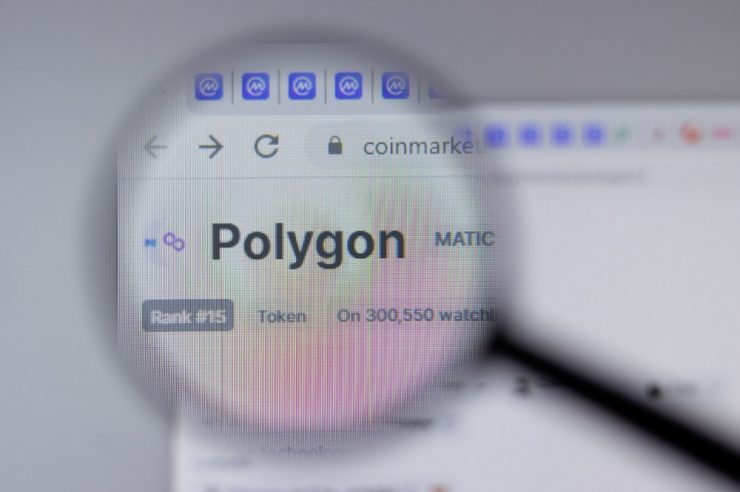 With the highly-anticipated Ethereum Merge fast approaching, the team behind layer 2 scaling solution Polygon has asserted that Ethereum’s upcoming transition to a Proof-of-Stake (PoS) consensus mechanism is good news and will not limit Polygon’s capabilities.

According to Polygon’s developers, Ethereum’s migration to PoS will make the protocol less energy-intensive and more environmentally friendly. However, the Merge will not solve the network’s underlying challenges such as scalability or high transaction fees. This means that Ethereum will still rely on layer 2 scaling solutions like Polygon.

“The merge means Ethereum will be more environmentally friendly, like us. But it will not lower Ethereum’s gas fees or increase its speed. In fact, the network depends on Polygon and other Layer 2 solutions to solve for this,” the developers said.

Polygon’s team also highlighted a series of benefits that Polygon could achieve from Ethereum after the Merge, noting that the migration prepares Ethereum for potential upgrades like sharding, which would help the network grow and scale.

The developers further explained that Polygon would significantly benefit from every upgrade made to Ethereum, including improved security and general growth of the ecosystem. At the same time, Ethereum would also benefit from Polygon’s scaling solutions, including the newly launched Polygon zkEVM.

“Any growth in the settlement layer only magnifies Polygon’s goodness: the speed, lower transaction fees, and ease of use that help make Web3 a reality.”

What’s Next For Polygon?

While many investors are concerned about the future of Polygon after the Merge, the Ethereum Foundation has clearly stated that the protocol will always depend on layer 2 scaling solutions like Polygon to solve the Blockchain Trilemma challenges on Ethereum.

According to the Polygon’s team, the future of the layer 2 scaling solution and Ethereum are symbiotic, noting that its recent innovative tool, Polygon zkEVM, would help scale transactions at cheaper costs and improved speed.

The team also noted that with the Polygon suite of scaling solutions, the project would be ready to onboard more users to the Ethereum network after the merge.