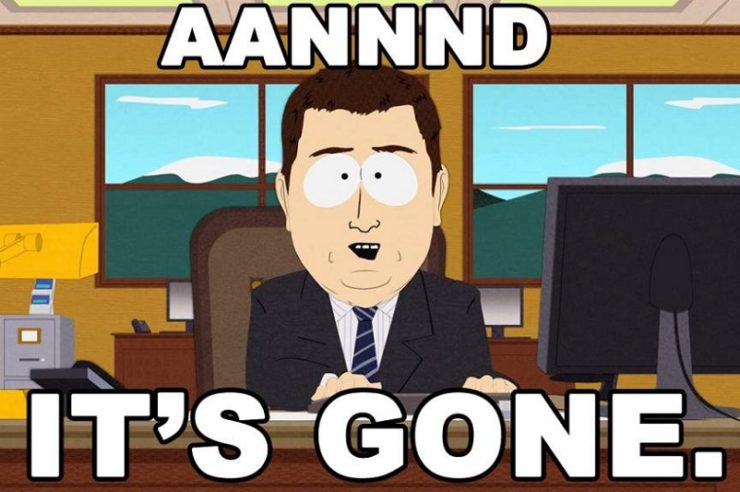 The crypto space in Poland is becoming unsettling as more cryptocurrency exchanges are abruptly leaving the exchange business without officially informing their customers.

About three months after Coinfloor reportedly ceased its operations and disappeared with customers funds, another exchange Bitmarket has announced the closure of its services citing “liquidity” problems while promising to inform users on further steps.

Bitmarket was launched in 2014, which makes it the second oldest crypto exchanges in Poland. Although the platform only offered a limited number of crypto pairs for traders, at least, users had the opportunity to trade digital currencies.

With what comes as a surprise, Bitmarket has shut down its website, leaving a scary message for anyone who had their funds on the platform.

Aside from the short message on the websites, Bitmarket did not give further information about the cause of the “loss of liquidity,”  neither did they make any announcements on their official Twitter account.

A Redditor, however, claimed that the exchange had been giving some “red flag” behaviors over the last few weeks before the final shut down. According to the Reddit post, users were forced to change their passwords and withdrawals were suspended due to additional KYC procedures.

We are yet to know whether this is another exit scam like Coinfloor as the exchange has not replied to our email, asking about the situation on the ground and what would happen to users funds.

In April, Crypto exchange Coinfloor, which launched its services in 2016, reportedly terminated its operations overnight without refunding all users’ funds. Coinfloor allegedly sent email to its users, giving them one day to withdraw their funds from the platform.

While other countries are becoming more open towards cryptocurrencies, the Polish authorities are still very skeptical about these digital assets.

In January 2018, the Prime Minister noted that Poland would either place a ban on cryptocurrencies or create a regulatory framework to ensure that they don’t become pyramid schemes.

On April 4, 2018, Poland introduced its first regulation on taxing cryptocurrency profits. According to the published rule, incomes from cryptocurrency transactions are subjected to “income tax with two brackets of 18% and 32%.”

It was also noted that buying and selling of cryptocurrencies are considered as a transfer of property rights, hence would be subjected to a 1% tax on the value of the transfer. 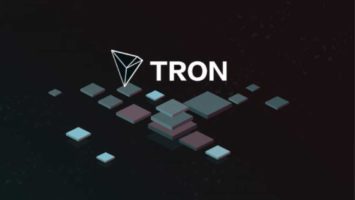