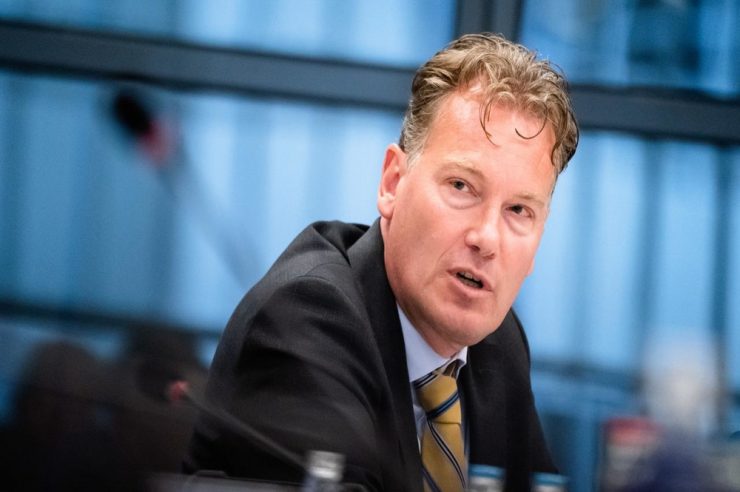 Pieter Hasekamp, the Director of the Dutch Bureau for Economic Analysis, is calling on the Dutch government to ban all Bitcoin-related transactions, such as trading, holding, and mining of the asset class.

According to an opinion piece written by Hasekamp as published today on local news outlet FD, the director is kicking against any form of regulation for the asset class.

Quoting Graham’s law, “bad money chases out good money,” Hasekamp noted that Bitcoin has all the qualities of bad money, stating certain properties such as unknown origin, its use in criminal activities, as well as uncertain valuation.

While still emphasizing Graham’s law, the director predicts that Fiat, which he considers good money, will eventually chase out bitcoin and other cryptocurrencies, because the latter is not used to make regular payments.

Fiats Are Better Money than Bitcoin

Furthermore, Hasekamp noted that fiat is well placed to outperform bitcoin based on the function of money – a unit of account, medium of exchange, and store of value.

Regardless of the drawbacks associated with the current financial system that have prompted popular wealth managers to opt for Bitcoin over fiat in recent times, Hasekamp said banknotes are doing better than cryptos when the three functions of money are critically examined.

He noted that the majority of the flaws currently experienced in fiat will be solved, as various central banks consider developing Central Bank Digital Currencies (CBDCs).

Describing BTC as a contagious narrative, Hasekamp said people are adopting the asset class mostly because several popular crypto players believe in them.

He cited China’s recent ban on large following social media accounts belonging to crypto enthusiasts as one of the best measures countries should take to tackle the so-called crypto hype.

The Netherlands Behind Other Countries in Regulation

Hasekamp added that the Netherlands is lagging behind these nations that have taken proactive steps against Bitcoin and cryptos.

While significant efforts have been made by the Dutch government to regulate crypto-transactions without much success in the past, Hasekamp believes “cautious regulation legitimizes Bitcoin as a bonafide financial product.”

The director finally called on the Dutch government to ban all Bitcoin transactions, ranging from trading to holding of the asset class.

However, the scrutiny has only temporarily halted Bitcoin’s impressive rally, as the asset is still largely considered a suitable hedge against rising inflation.