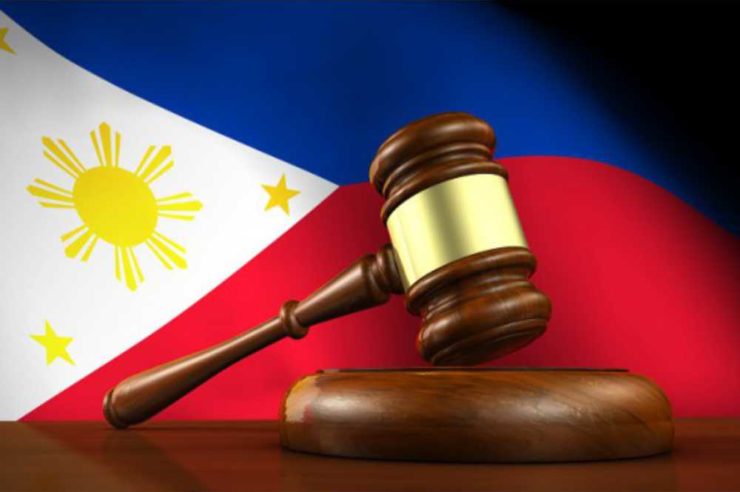 The Philippines Security and Exchange Commission (SEC) has announced that plans are in place to release a draft rule for virtual currency exchanges.

According to Businessworld, the draft rules will be rolled out in September and should make it possible for the SEC to come up with a set of final regulations for cryptocurrency exchanges at the end of the year.

The new draft will reportedly follow the pattern used by other countries such as the US, Switzerland, and Australia. SEC commissioner Ephyro Luis B. Amatong said in the report that the existence of such rules will “create an environment where investors can feel more or less safe in investing in what are essentially securities that have a digital form.”

The official compared cryptocurrencies to “paper or securities that are housed within PDTC [Philippine Depository & Trust Corp.], but recognized that the difference is that the securities in this case [will be] housed on a blockchain.”

The SEC is currently in talks with the Philippines Central Bank and the new draft rules could come as soon as the middle of September.

Prior to the new draft rule, the Philippines Central bank had an existing regulatory framework which was used to guard the exchange activities. The framework includes a rule that intending exchanges must register with the Central Bank as remittance and transfer companies. This meant that their basic operations were to convert Philippine money to crypto and vice versa.

However, as noted by Mr. Amatong in the report, such rules did not specify how the exchanges were to carry out their activities. He said that “all of the Virtual Currency Exchanges are applying to allow them to act as trading platforms,” and this is “a new concern” that must be given attention.

It is likely that the new set of rules proposed by the Philippines SEC will allow approved exchanges to offer crypto to crypto trading activities. The country is also planning to release a set of rules for SMEs who wish to raise capital through ICOs.

Public trust in cryptocurrencies within the Philippines is expected to spike as soon as the regulatory rules are laid out. Blockchain companies may also begin to consider expansion into the Asian nation. 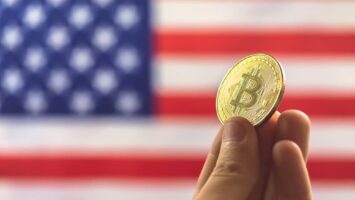