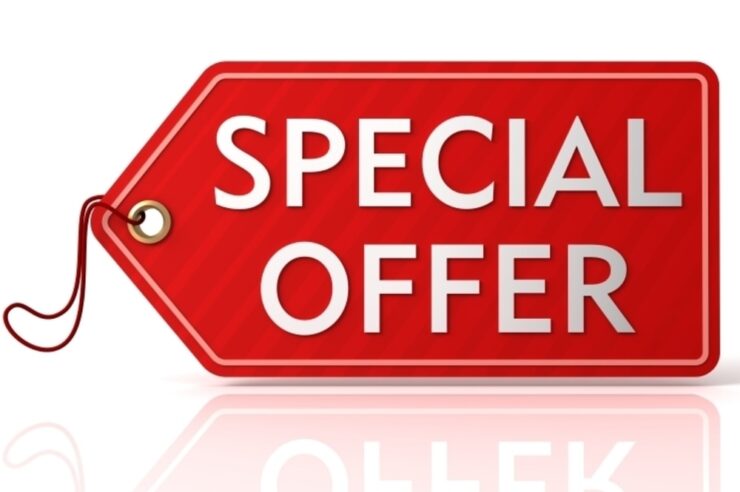 One of the most trending sagas in the cryptocurrency industry continues as BitcoinSV proponent Craig Wright follows up on his threats to sue Bitcoin Podcaster, Peter McCormack.

On April 18, Peter McCormack shared on Twitter that he has received an official lawsuit notice from lawyers representing Craig Wright and his ardent partner, Calvin Ayre.

The letter shows that McCormack is being charged for libel and defaming the reputation of Craig Wright as well as the Bitcoin Satoshi Vision network. As per BitcoinSV backed news agency, CoinGeek, the lawsuit aims to prevent Peter McCormack from “making further fraudulent claims that Wright is not the individual behind the Satoshi Nakamoto pseudonym.”

The lawsuit notice also mentions that Craig Wright’s party is seeking to have McCormack pay £100,000 (over $130,000) in damages, plus legal costs and court fees.

Following the filing of the lawsuit which was fast-tracked at McCormack’s request, the Bitcoin Podcaster has gone ahead to make some ridiculous settlement offers.

First, Peter McCormack noted that he is ready to agree to all terms stipulated by Craig Wright and even pay an extra £50,000 alongside the £100,000 demanded by the lawsuit. However, Craig Wright would have to prove that he is Satoshi Nakamoto by sending him £50,000 in Bitcoin from the Genesis block or wallet known to belong to Bitcoin’s creator.

A more lucrative offer by McCormack is to sell his items worth roughly $250,000 and pay all to Craig Wright in exchange for $1 worth of Bitcoin from the Satoshi wallet. Changpeng Zhao, CEO of Binance crypto exchange, also offered to cover the $250,000 if Craig Wright or anyone could fulfil McCormack’s request.

Meanwhile, a date for the court case will likely be revealed soon even though it may not still put to bed the industry’s opinion that Craig Wright is not Satoshi Nakamoto. Many popular cryptocurrency exchanges delisted BitcoinSV last week following the lawsuit with only a few deciding against doing so. 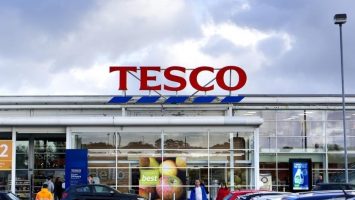