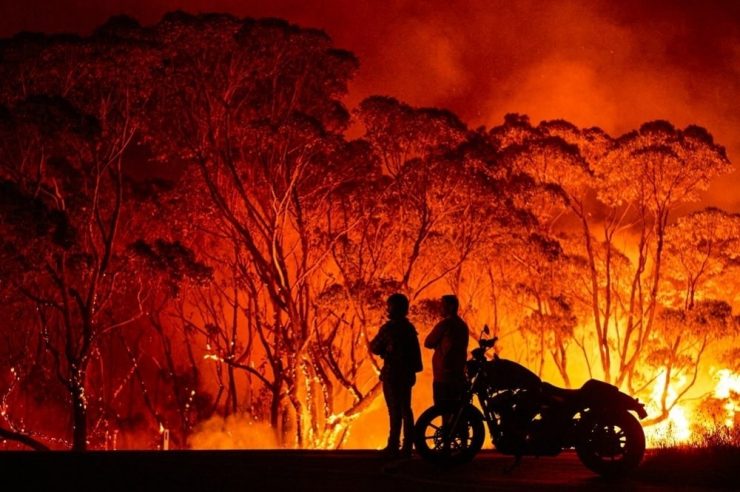 Following what can arguably be described as the worst wildfires that Australia has witnessed in decades, the International Chamber of Commerce (ICC) has created a new business-led initiative to promote aforestation projects throughout the country and beyond.

The new initiative dubbed GreenUP “aims to become the largest fire resilient, biodiverse native reforestation and carbon sequestration project in the world” but will achieve those results more efficiently, thanks to a new partnership with blockchain-based project, Perlin.

Dorjee Sun, CEO and Founder of Perlin reportedly joined the launch of the GreenUP initiative, with his project likely to play an integral part in the success of the movement.

According to an official ICC announcement, the GreenUP initiative will be “recorded on a public blockchain and utilize tokenized smart contracts to track the future of forestation and farming in Australia. [It] will also offer a mobile web mapping application that will allow carbon emitters to locate and track their emissions.”

Perlin, which conducted its initial exchange offering on Binance Exchange last year, is an official blockchain partner for the International Chamber of Commerce (ICC). The project is poised to help drive practical blockchain adoption among the organization’s broad member base, including 45 million enterprises in some 130 countries.

As Perlin prepares for its mainnet launch within the first half of the year, it is worth noting their partnership with ICC’s GreenUP initiative against wildfires isn’t the first to explore blockchain as a solution for improving societal conditions.

eToro, in alliance with other notable entrepreneurs and companies, had launched the GoodDollar project back in 2018 to reduce wealth inequality using blockchain technology.