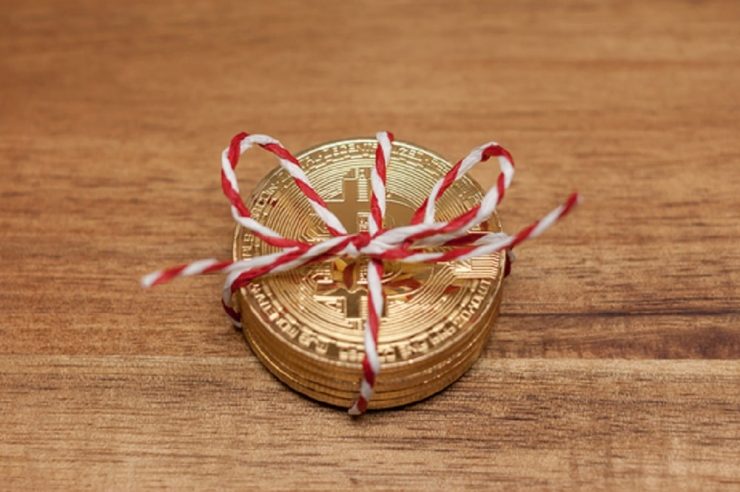 A common way to measure the growth of DeFi protocols is Total Value Locked (TVL). Just yesterday, Coinfomania reported that Uniswap ranked first among other DeFi protocols with a total locked value of over $2 billion.

However, according to data gathered in September, Bitquery, a set of software tools, devised another method to measure the growth of DeFi protocols and confirm the number of people using these protocols.

This new method is called “Unique Smart Contracts Callers.” It is a record that shows the number of unique addresses that called a smart contract for any reason.

Looking at the Unique Smart Contracts Caller tool, Bitquery revealed an upsurge in the number of addresses with wrapped tokens.

For clarity, wrapped tokens are ERC20 tokens used to represent other cryptocurrencies like Bitcoin and Ethereum. One wrapped token equals the value of the asset being represented. For example, 1 Wrapped Bitcoin (WBTC) represents 1 BTC.

Interestingly, aside from Wrapped Ethereum (WETH), which obtained 21,979 unique callers, the ERC20 representation of Bitcoin has been growing steadily in the past few months and had 10,580 unique callers in September.

This number represents a 300% increase in the number of WBTC’s unique callers from August, as shown in the chart below. 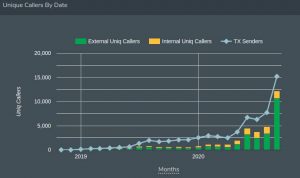 Wrapped Bitcoin (WBTC) is an ERC20 token based on Bitcoin that acts as a bridge between Bitcoin and Ethereum, bringing BTC to the Ethereum blockchain. The ERC20 token also helps provide liquidity to DeFi protocols.

Since WBTC allows crypto assets owners to explore other blockchains, there is an increase in Bitcoins locked in decentralized finance (DeFi) tokens, even more than the Lightning amount Network, designed for effective scaling of the Bitcoin network.

Interestingly, the difference is now over 83x. At the time of writing, DeFi Pulse shows that the number of Bitcoin locked in WBTC is currently around 92,000 BTC compared to the small 1,100 BTC on the Lightning network. 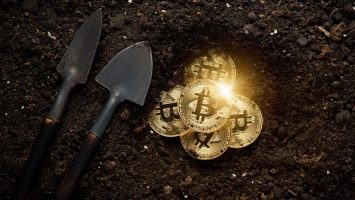