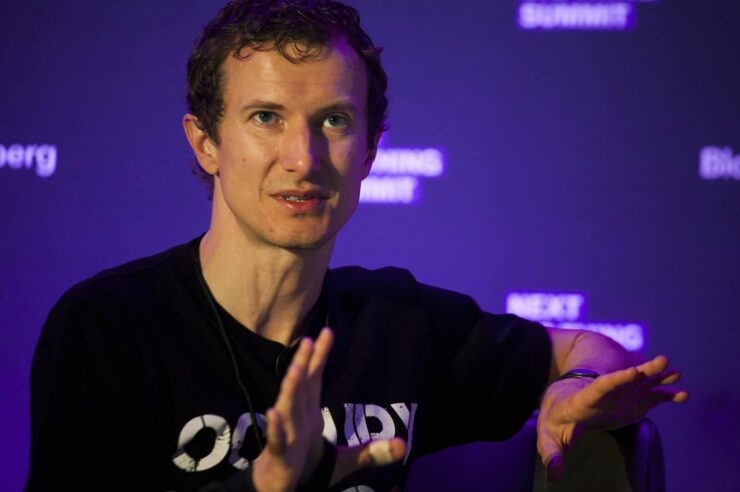 PayPal’s co-founder, Luke Nosek has lifted the lid about the ambitions of their multi-billion dollar firm from the start.

Speaking in a panel at the World Economic Forum held in Davos last week, Nosek said that PayPal had the intention of creating a global currency that would be independent of banks and governments.

He was answering questions about how effectively fiat payment processors like PayPal and WeChat are solving online transaction-related issues and whether he believes that cryptocurrencies have the potential to solve these problems.

“Many people don’t know this, but the initial mission of PayPal was to create a global currency that was independent of interference by these, you know, corrupt cartels of banks and governments that were debasing their currencies.”

He went further to add that while PayPal has succeeded in building a multi-billion dollar empire with its powerful payments platform, they still dance to the tune of large financial institutions such as Mastercard, Visa, and SWIFT.

The PayPal co-founder also explained to the audience why the company aborted its “global currency” goal at the startup level.

He outlined that the company’s early investors mounted pressure on them to roll out their solution and hailed Bitcoin and Ethereum blockchain developers for not caving into such investor pressure.

It is also interesting to note that PayPal was founded in 1998, at a time when the internet was its early age, and many people had no access to it. There were ten years between PayPal’s start-up year to 2008 when Satoshi released a whitepaper for the first cryptocurrency, Bitcoin.

Meanwhile, Luke Nosek’s recent comments bring back to the limelight, the fact that top fintech experts hold positive opinions about cryptocurrencies and their potential to revamp the global economic system.

In November, we reported that Max Levchin another PayPal co-founder believed that soon, cryptocurrencies will become more valuable than they have ever been.