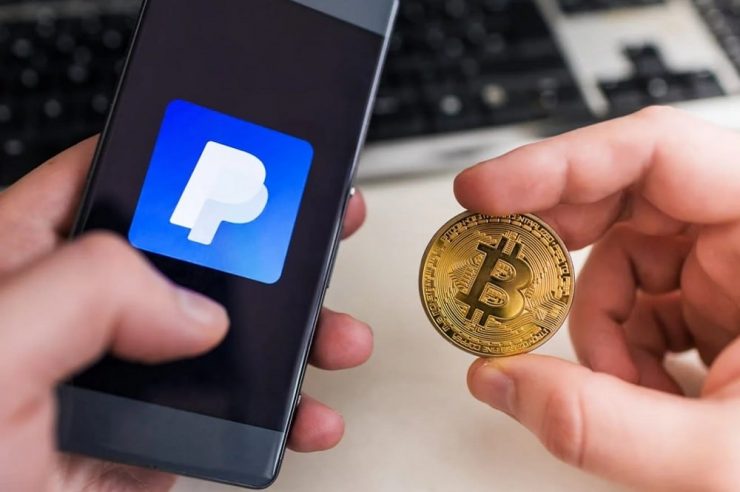 Popular payment provider PayPal has announced a groundbreaking financial report in Q4 2020, following its decision to venture into the business of cryptocurrencies.

Since the initiative was flagged off, the report reveals that the rate at which customers who purchased cryptocurrency via its platform logged in to the platform has doubled.

Speaking in an interview today, Dan Schulman, CEO of PayPal, said the firm has never been more relevant and needed than it is now, as users are showing an increased interest in the firm’s services.

PayPal’s groundbreaking record for the quarter, which is championed by the addition of crypto-related service, shows the world has “leapfrogged by three to five years into the next digital era,” Schulman added.

Throughout the 2020 fiscal year, the number of active accounts on PayPal reached 72.7 million, with about 16 million recorded in Q4 alone, the report added.

The firm also achieved other feats, including a surge in total payment on its network, which increased by 39% to a record $277 billion within the last three months of 2020.

With cryptocurrency investments being one of the key businesses that boosted PayPal’s earnings for the quarter, the company hinted at plans it has for the sector this year.

The payment provider noted that there would be no additional fee for integrating the service, adding that it will settle all crypto transactions in fiat.