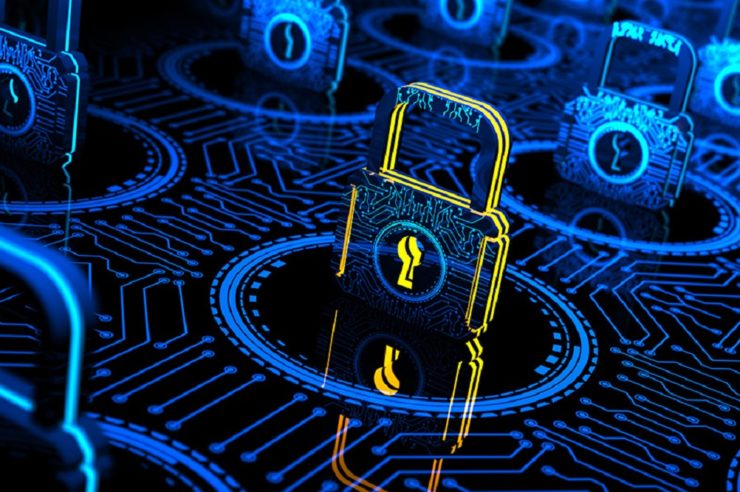 Paxful, a peer-to-peer (P2P) Bitcoin marketplace has raised its compliance and security standards, through a new partnership with a blockchain analysis company, Chainalysis.

According to the report on Monday, Paxful is using Chainalysis’ Know Your Transaction (KYT) tool to track every cryptocurrency transaction conducted on its platform in real-time.

The platform will at the same time use Chainalysis Reactor to conduct thorough investigations once a suspicious activity is detected, thus becoming a less convenient venue for bad actors who use cryptocurrencies for nefarious purposes,

Chainalysis KYT reportedly enables exchanges like Paxful to monitor significant volumes of crypto activity and to spot high-risk transactions with real-time alerts. Such a procedure will allow compliance teams of such exchanges to enforce and report suspicious activity.

Additionally, these exchanges can be able to investigate suspicious transactions further using the Chainalysis Reactor, which by design enables them to come up with more detailed reports to regulators and law enforcement.

The development generally sets a new compliance benchmark for all the peer-to-peer cryptocurrency exchanges, given that these exchanges were previously considered to be insecure by the analysis company.

Chainalysis labeled all P2P cryptocurrency exchanges as inherently risky, since most of them are decentralized, per the report. Besides, these exchanges do not often require users to create an account.

With the partnership, however, Paxful seems to have created a new record for P2P exchanges by adopting the KYC standards, which probably, would be taken up by other P2P crypto exchanges.  Perhaps, this will cause Chainalysis to change its previous stance on these exchanges, and evaluate them on a case-by-case basis before concluding that P2P exchanges are risky.

“Compliance is the key factor for establishing trust in cryptocurrency exchanges. By adopting a case-by-case approach to evaluating P2P venues, we are helping to broaden trust and transparency across the cryptocurrency ecosystem.” 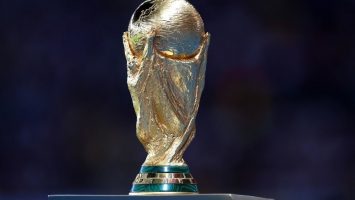 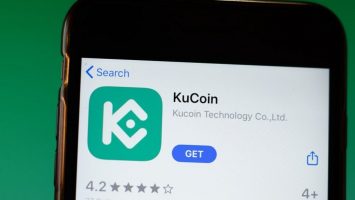