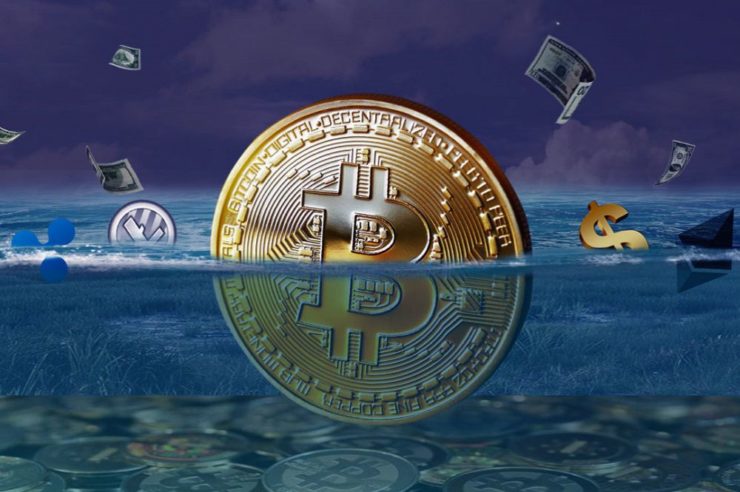 Venture Fund III, the new scheme, has also amassed around $71 million in funds from 90 investors since it went live on July 31 and could do even more in the coming days. Pantera Capital still has no stipulated fund target, but reports from TechCrunch suggests that the firm is targeting $175 million in total.

Having raised over 30% in less than eighteen days, anyone would expect whatever numbers Pantera Capital is targeting to be met because the public offering will last for more than one year on the listings.

Venture Fund III on the Move

On Wednesday, Pantera announced in a blog post, that it has made its first investment from the ongoing venture fund. The vetted project is Bakkt, a cryptocurrency exchange service launched earlier this month by the Intercontinental Exchange, a newly formed subsidiary of the New York Stock Exchange.

Aside from the Bakkt project which claims that it will “develop open technology to connect existing market a merchant infrastructure to the blockchain,” Venture Fund III will also be used for “two other” crypto-related projects on the firm’s pipeline as mentioned in the report. The status of the projects remain unknown, but one would not be entirely wrong to expect that they will be projects that holds a lot of promise for the blockchain industry.

At its fifth anniversary, Pantera capital said it had gained over 10000% returns having invested on successful crypto exchanges such as Bitstamp, Korbit and Shapeshift, as well as payments startups like Circle and Ripple.