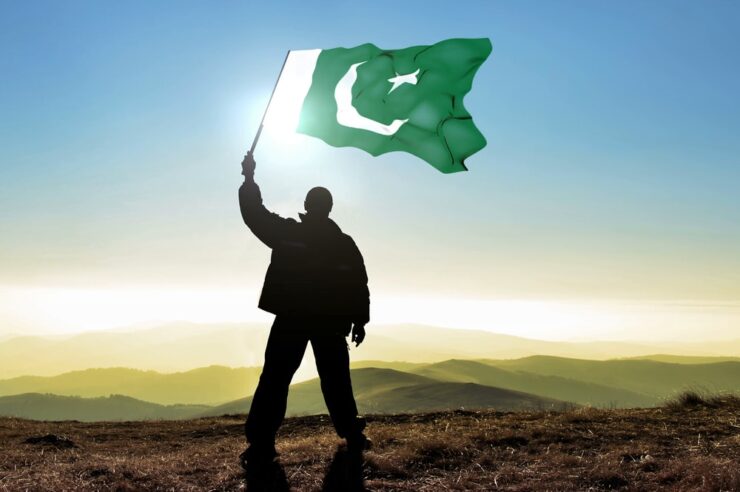 Nearly one year after declaring the use of cryptocurrencies as illegal, the Pakistan Federal government is making a U-turn.

Pakistan is going to introduce a licensing scheme for Electronic Money Institutions (EMIs) which include cryptocurrency exchanges which mean the country’s ban on cryptocurrencies will likely become void.

The Express Tribune, an English news source in Pakistan reported the development today and noted that one of the primary reasons behind implementing the new cryptocurrency regulations is to avoid financial crimes.

In recent times, Pakistan has tried to reduce and overcome financial crimes like terrorism financing and money laundering and believe that regulating the cryptocurrency space will go a long way to achieve that course.

As per the report, a ceremony to herald the new regulations will be held in Islamabad, Pakistan today and will see all concerned officials namely, the Federal Minister for Finance Asad Umar, SBP governor Tariq Bajwa, finance secretary Yonus Dhaga and other dignitaries.

The regulations coming to Pakistan will be in line with standard rules and regulations for financial institutions while the general move to regulate the country’s use of cryptocurrencies was as a result of a warning issued earlier by the Financial Action Task Force (FATF).

The FATF had warned that terrorists might take advantage of cryptocurrencies for their money laundering purposes and other illegal activities such as tax evasion and terrorism financing both within and outside the country.

Although not much was disclosed about the new guidelines for cryptocurrency exchanges, the report notes that it will see the government issue a license to qualified EMI’s, based on the country’s Electronic Money Regulations.

Then, if EMIs deviate or violate the rules and regulation, the government will take action and cancel the license of the EMI immediately.

As noted earlier the new regulations will likely cancel the ban on the use of cryptocurrencies in Pakistan since one of the reasons stated for the ban in 2018 is that “no entity is licensed or authorized by the SBP” to offer money remittance services and products in Pakistan using cryptocurrencies.

With the regulatory waters now clear and more legal certainty attached to the Pakistani crypto ecosystem, we’ll likely see more of the over 170 million citizens use cryptocurrencies for the first time in the coming months!

Meanwhile, as Coinfomania reportedly recently, neighbors India could also reverse the ban on cryptocurrencies sooner rather than later.