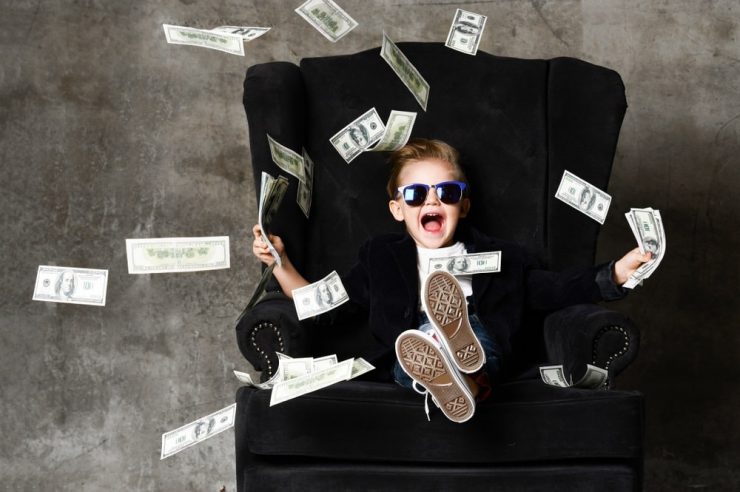 A new report by IntoTheBlock (ITB), a cryptocurrency intelligence data provider, suggests that the majority of Chainlink (LINK) holder addresses are in good shape and basking in profits.

Chainlink is a decentralized oracle network that seeks to bridge the gap between blockchain smart contracts and external data with LINK being the underlying token for all its processes.

ITB was able to conduct the analysis by running Machine Learning algorithms which helped to bring to an average all the positions of current LINK holder addresses as well as arranging them into its 10 most significant groups. The data was then used to compare against LINK’s current price.

This comparison showed that despite fluctuations in LINK’s price between the $2 and $2.6 mark, the cryptocurrency was able to move beyond those levels with significant support on about three clusters of addresses that held up to 69 million LINK tokens.

Chainlink had reached an all-time high in February, where it had been trading at $4.44 per coin with a Market Cap of approximately $1.11 billion, gaining a position as one of the top altcoins in the world. At the time of writing, the token is trading at $3.33, which represents 11.69% gains on the daily chart. 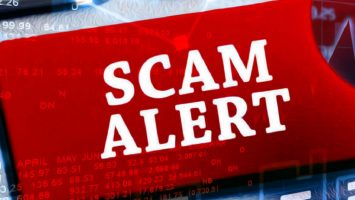