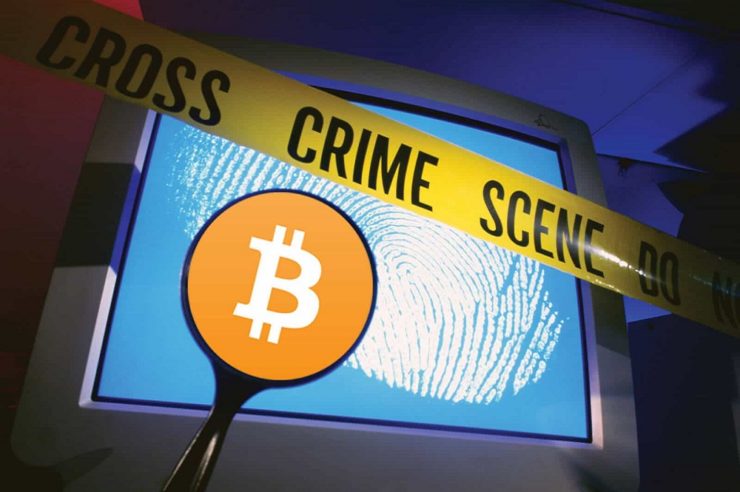 The South Korean Ministry of Justice has released data that shows how much the country has lost to cryptocurrency-related crimes within the last two years.

However, the figure does not include financial losses incurred from cryptocurrency exchange hacks. The country had experienced several hacks over the last two years (2017-2019). Bithumb exchange was hacked twice losing a total of $43 million between 2018 and 2019. Equally, the Coinrail exchange also lost about $40 million in a hack in 2018.

The report by the South Korean Justice Ministry revealed that 132 crypto-related criminals had been indicted and detained. It also added that 288 persons had been charged without physical detention between July 2017 to July 2019.

According to the Korean Herald, Justice Minister Park Sang-ki had called for stern measures against crypto-related crimes. Also, more calls for tighter online security has been proposed by Rep. Je Youn-kyung of the Democratic Party. However, the bill is pending at the National Assembly.

The country had taken several regulatory steps to curb crypto-related scams. South Korea had earlier in January, placed a ban on the use of anonymous bank accounts in crypto-related transactions. This was because a lot of money launderers used the anonymous nature of most cryptocurrency to carry out fraudulent activities.

Also, in a bid to curb fraudulent activities, South Korean crypto exchanges launched a hotline service that will serve as a means of sharing transactions of suspected fraudulent activities on their servers. The crypto exchanges Bithumb, Upbit, and Corbit are targeting phishing and pyramid schemes as these are the main techniques scammers use to gain personal information of crypto investors for money laundering. 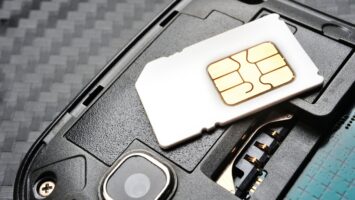 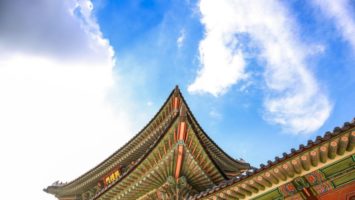