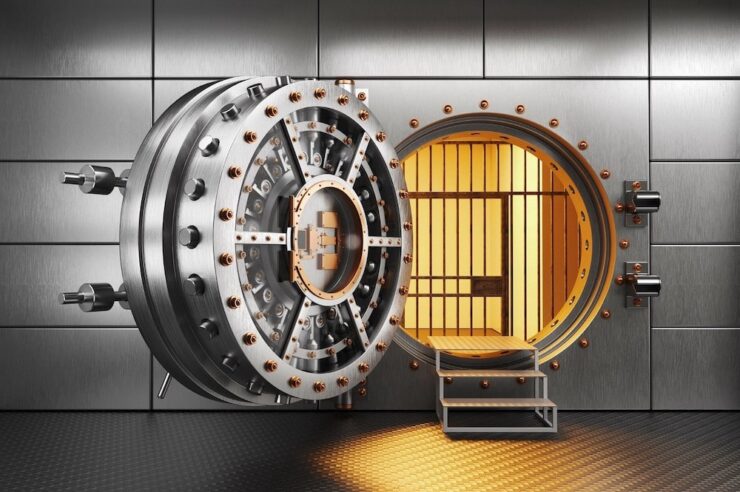 With the year starting on a high note for most cryptocurrencies, there are reports that the number of locked tokens to be unlocked in the coming months might dwindle some projects’ market growth. According to a report by Token Unlocks, $102 billion worth of crypto tokens might be unlocked in 2023.

With the market capitalization for 2022 closing at $468.7 billion, its percentage against FDV stands at 82.1%. This analogy implies that the remaining 17.9% is ready for unlock anytime from this year onward. The total worth of the tokens still locked is $102.1 billion.

Ripples Own Highest Locked Token Valued at $18B

The report also disclosed that $XPR has the highest locked token, valued at roughly $18 billion. This figure accounts for over 75% of its entire coin, meaning it has more of its currency to release than most other projects.

The remaining projects in the top four list with the highest locked tokens in their lifetimes include Filecoin ($FIL), with $4.9 billion; Optimism ($OP), with $3.7 billion; and Chainlink ($LINK), with $2.9 billion.

Statistics have shown that token unlocks always impact its prices. As more and more of the coin becomes available in the market, the supply exceeds demand -at a constant demand- causing the prices to fall.

The prices of some tokens changed significantly the previous year after their unlock. $AXS, after a significant unlock, maintained trading volume for up to two weeks. The coin, however, fell 50% to $USD, and the decline depicted selling pressure on the currency.

$SAND also had a similar unlock price action as $AXS. The metaverse token also saw a 22% price decline just four days after its unlock in mid-August 2022. The token suffered a similar fall in its first unlock in late February, a 19% decline.