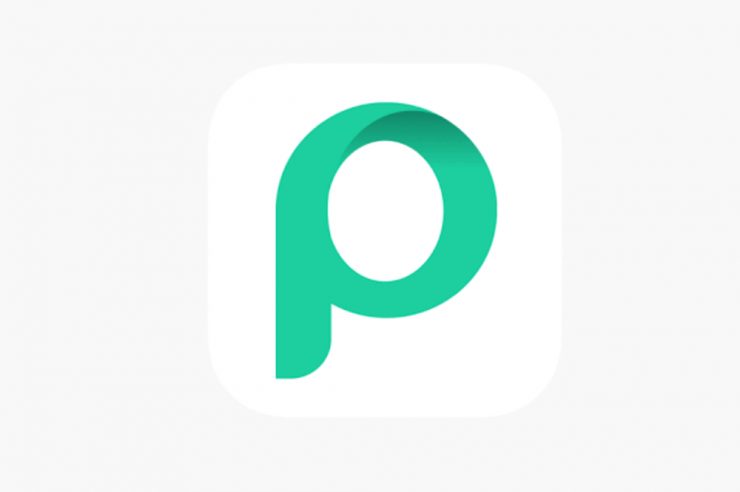 OPay, a fintech startup founded by Opera and headquartered in Lagos, has recently raised $120 million in a Series B investment round from major Chinese investors, according to a report from TechCrunch on Nov 18.

The Series B round was backed by high-profile investment firms, including Source Code Capital, Redpoint, Softbank Asia, GSR Ventures, Sequoia China, and GaoRong, among others.

As per the report, OPay plans to use the  $120 million Series B round to expand its digital payment products not only within the confines of Nigeria but to other African countries such as Ghana, South Africa, and Kenya.

Speaking on this, the CEO of Opera and Chairman of OPay, Yahui Zhou said,

OPay will facilitate the people in Nigeria, Ghana, South Africa, Kenya and other African countries with the best fintech ecosystem. We see ourselves as a key contributor to …helping local businesses …thrive from …digital business models.

According to TechCrunch, ever since OPay raised $50 million in the Series A round earlier in June 2019, it has witnessed an immense growth of up to 140,000 active agents, and its daily transaction volume has reportedly risen to  $10 million.

The Norway-based, Chinese majority-owned company, Opera, has made an enormous impact both in the cryptocurrency industry and in African markets, especially Nigeria. The Opera web browser is reportedly the second most widely used web browser in Africa, immediately after Google Chrome, for the last four years.

The company has developed many Internet-based products in Nigeria using OPay’s financial services, including OFood delivery, ORide, and OLead.

Notably, since this year, Chinese investors have contributed a lot to African startups. In just months, OPay, PalmPay, and Lori Systems have gotten a total of  $240 million from 15 different Chinese investors. 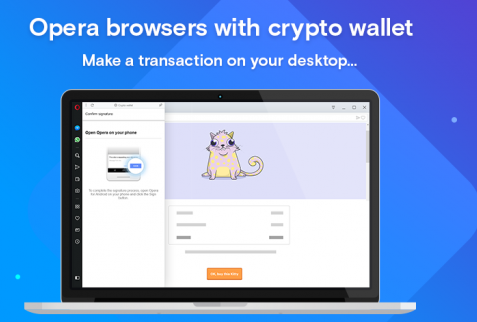 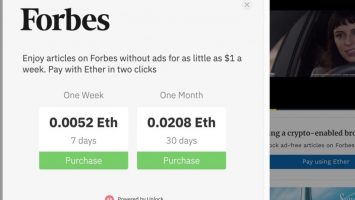