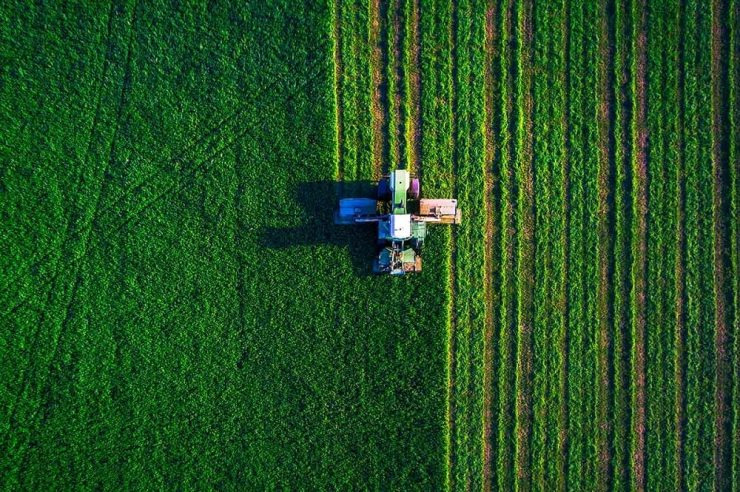 According to a press release today, users who participated in the recent staking activity on OKEx would earn ZYRO, the native token of Zyro.Finance, a DeFi protocol built on the Zilliqa blockchain.

The milestone was recorded in just six minutes of the protocol’s launch, thus illustrating the popularity of the project among OKB holders.

ZYRO would give holders the right to make vital decisions on the Zyro.Finance ecosystem, such as the roadmap of the project and how the token will be managed in the future.

In addition, holders can accumulate ZYRO in different ways such as trading, providing liquidity, and holding. The total supply of ZYRO is capped at 15,000,000, the announcement stated.

Unlike other yield farming projects that require participants to lock up the staked token for a specific time before the rewards will be allocated, OKEx noted that its staking initiative allows users to stake and unstake the OKB anytime within the mining period.

Interestingly, even though users decide to unstake their assets within the mining period, they will still receive rewards of the project, which is calculated by the amount of time the token is locked.

Taking into account users’ demands for financial flexibility and more efficient management of risk, we designed a mechanism that allows OKB holders to unstake their tokens at any time without affecting their yield.

As per the release, the Zyro.Finance Jumpstart Mining project kicked-off yesterday at 09:00 UTC and will run for 14 days, while spot trading for the mined ZYRO token commenced today at 09:00 UTC.

The DeFi space keeps gaining momentum by the day and has seen many projects launched in recent times. These projects usually require investors to stake a variety of digital assets to earn their native tokens.

Lately, the industry has reported mind-blowing figures of assets locked for different projects as investors consider DeFi as the next big thing of the crypto space.

Popular cryptocurrency exchange, Binance recently announced that users had staked over $250 million worth of BNB tokens on its Launchpool service, to earn BEL tokens. 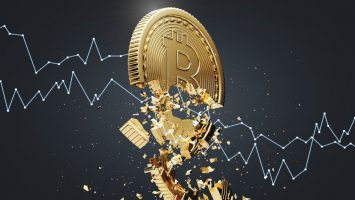 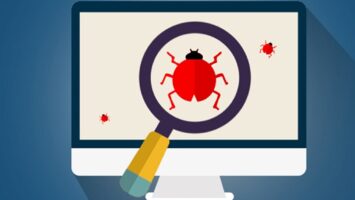 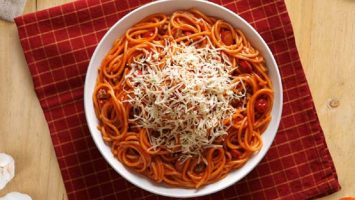